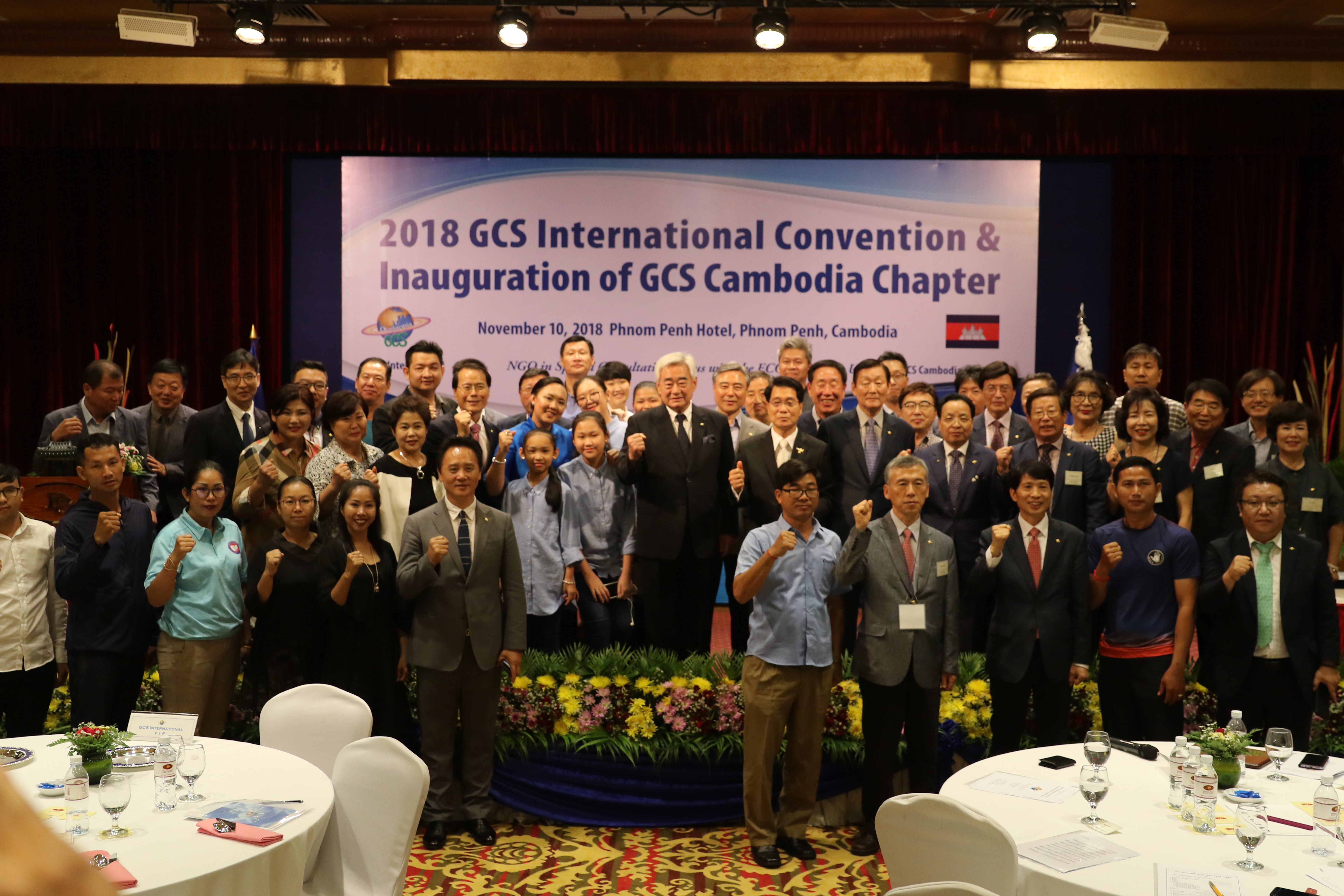 The 2018 GCS International Convention was held in a great success in Phnom Penh, Cambodia on November 10, 2018, together with the inauguration of the GCS Cambodia Chapter.

The 2018 GCS International Convention took place at the Crystal Ballroom in Phnom Penh Hotel, with the attendance of about 100 people, including about 20 from Korea and about 10 from Malaysia.

GCS International President Dr. Chungwon Choue, who also serves as president of World Taekwondo, started the 2018 GCS International Convention by ringing the GCS Bell and all the participants recited in unison “G-C-S for the Global Common Society.”

The opening announcement was followed by the GCS Charter recitation by Dr. Huh Jong, vice president of GCS International. And then a member of the GCS Malaysia Chapter did the GCS membership pledge, followed by a five-minute GCS meditation.

Besides Dr. Choue, the event drew Dr. Hang Chuon Naron, president of the Cambodian Taekwondo Federation and Minister of Education, Youth and Sport

Following the introduction of VIPs, there was a ceremony to inaugurate the GCS Cambodia Chapter, which is jointly headed by Mr. Robert Hwang of Korea and Mrs. Kim Sethany of Cambodia.

Following the inauguration ceremony, Dr. Choue made a welcoming speech.

“It is the first time ever in GCS history to have a co-president system and I expect much progress in the GCS Cambodia Chapter,” said GCS International President Chou in his welcoming address.

Then GCS Korea Chapter President Shim delivered his congratulatory speech. Dr. Hang then made his congratulatory address, in which he expressed his thanks to Dr. Choue and asked for support from World Taekwondo and GCS International.

Then there was a country report session, in which representatives from GCS Korea Chapter and GCS Malaysia Chapter made their presentations on their major activities in 2018, while GCS International Secretary General Kang made a country report on behalf of the just-launched GCS Portland Club, and the GCS West Bengal Club and the GCS Spain Chapter, which will be officially launched next month.

The GCS International Convention featured a special session of delivering a development fund for the promotion of taekwondo in Cambodia by GCS International President Choue to the president of the Cambodian Taekwondo Federation.

The development fund was raised by donation by the ICKC and proceeds from both the 2018 Jeju World Peace Walkathon on July 17, 2018 on Jeju Island, Korea and a charity demonstration by WT on Ilsan Beach in Ulsan, Korea on Aug. 16, 2018. The development fund will be used to carry out taekwondo education programs of the Cambodia Taekwondo Academy.

GCS International signed a 4-party memorandum of understanding with WT, ICKC and ADF at the WT headquarters on September 28, 2018 to help empower the powerless in developing countries through taekwondo.

The special performance was followed by the GCS Song and a group photo session. 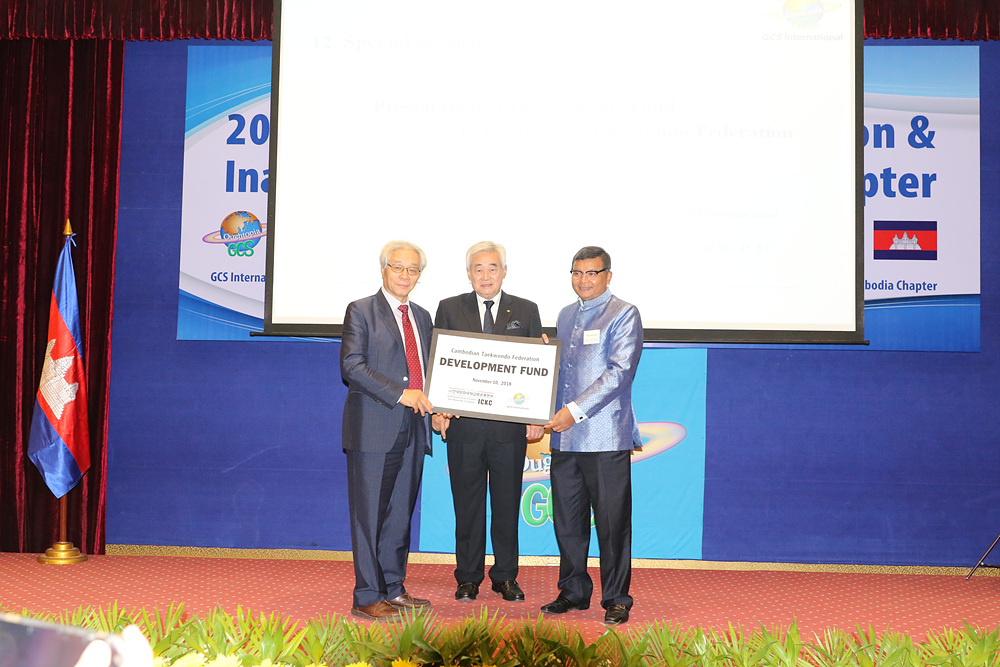 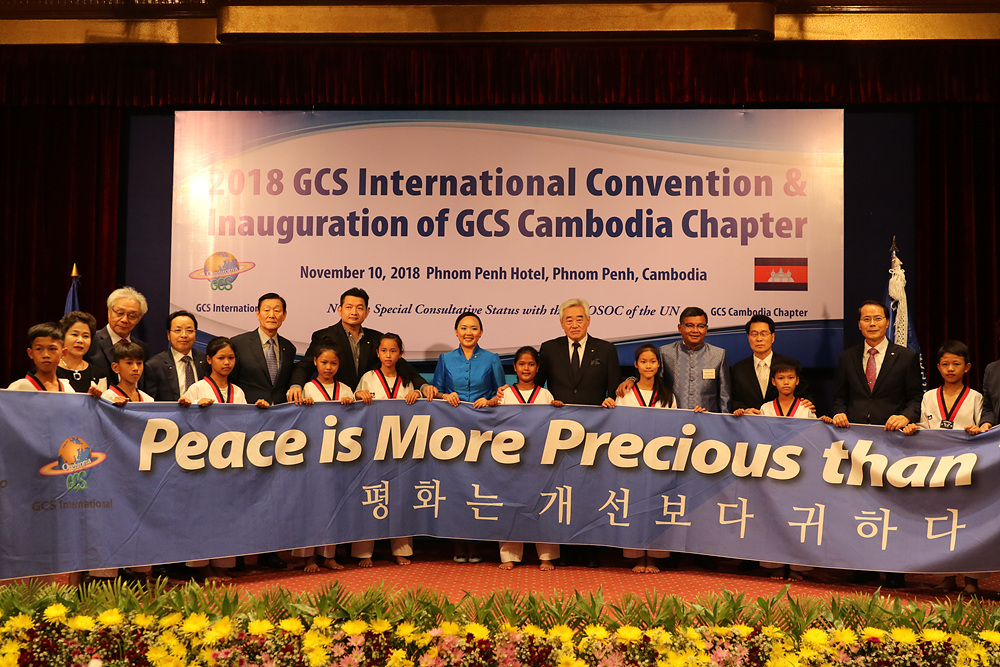 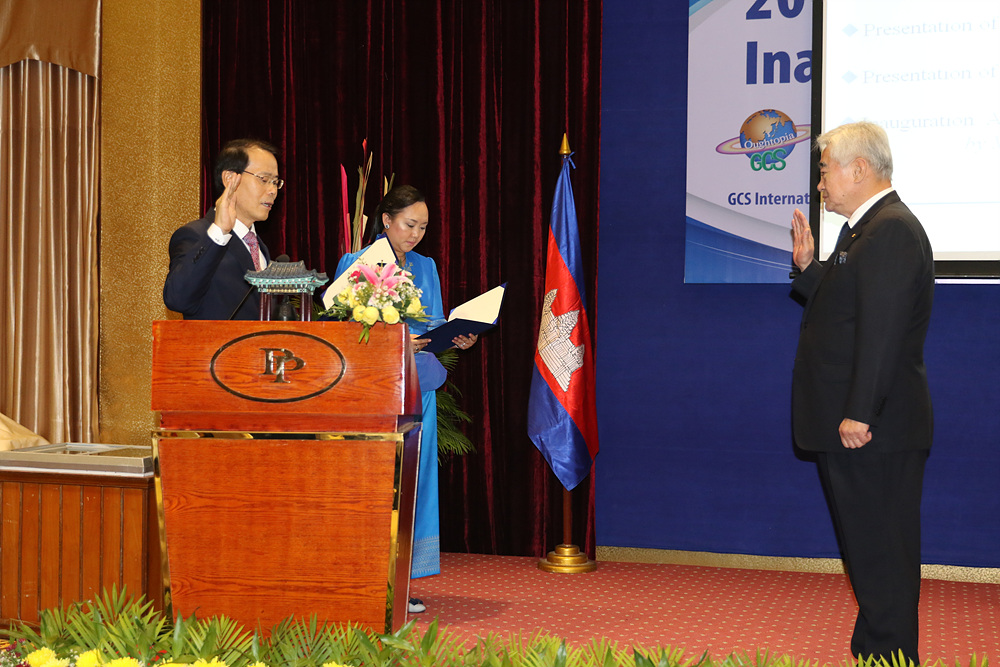 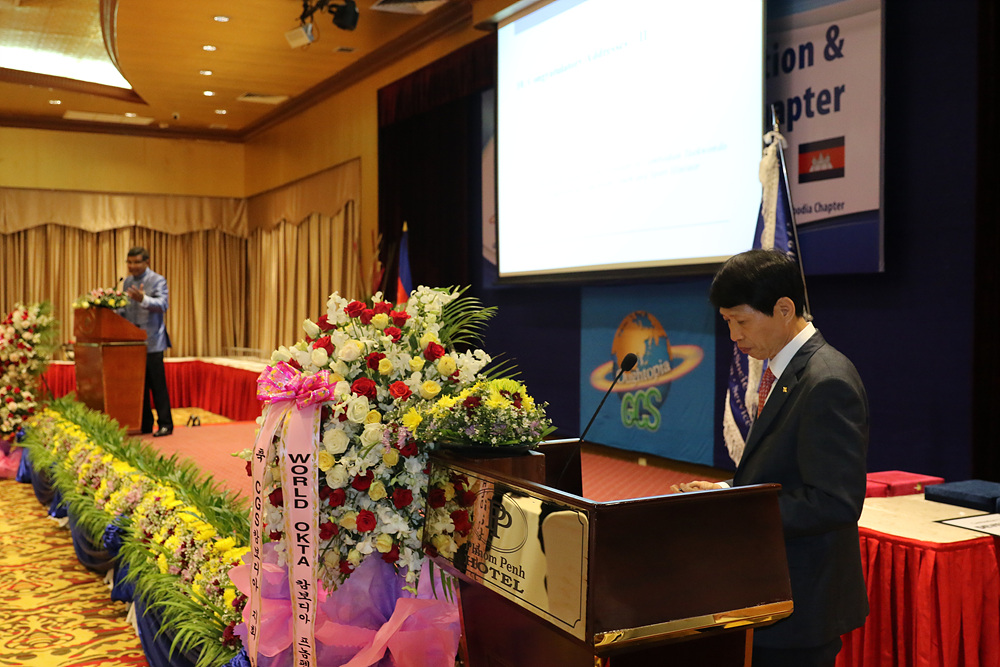 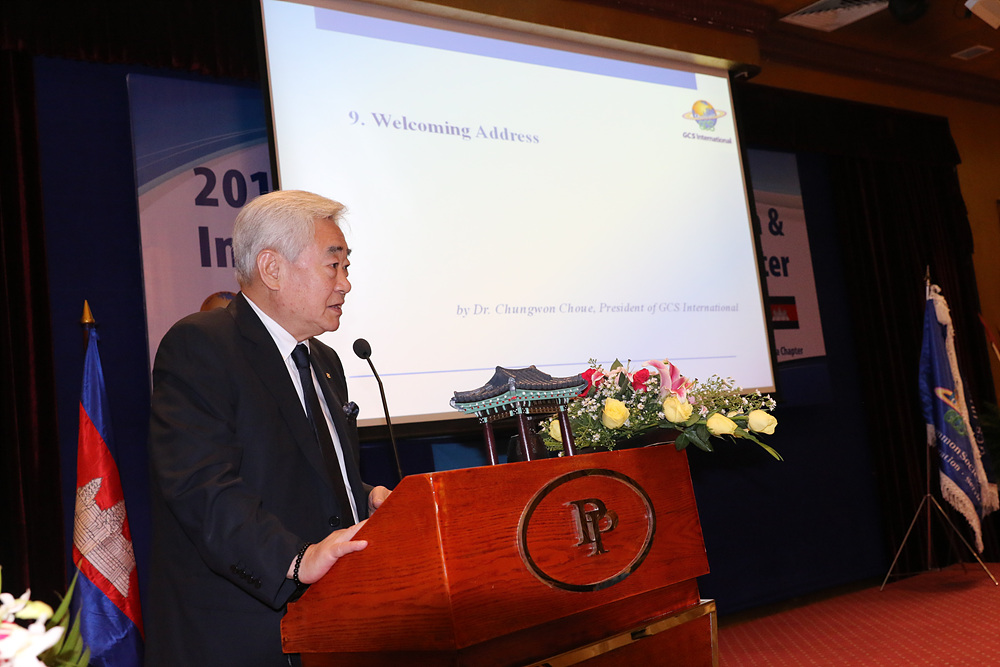 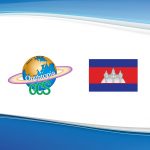 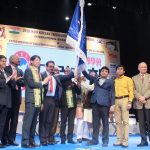