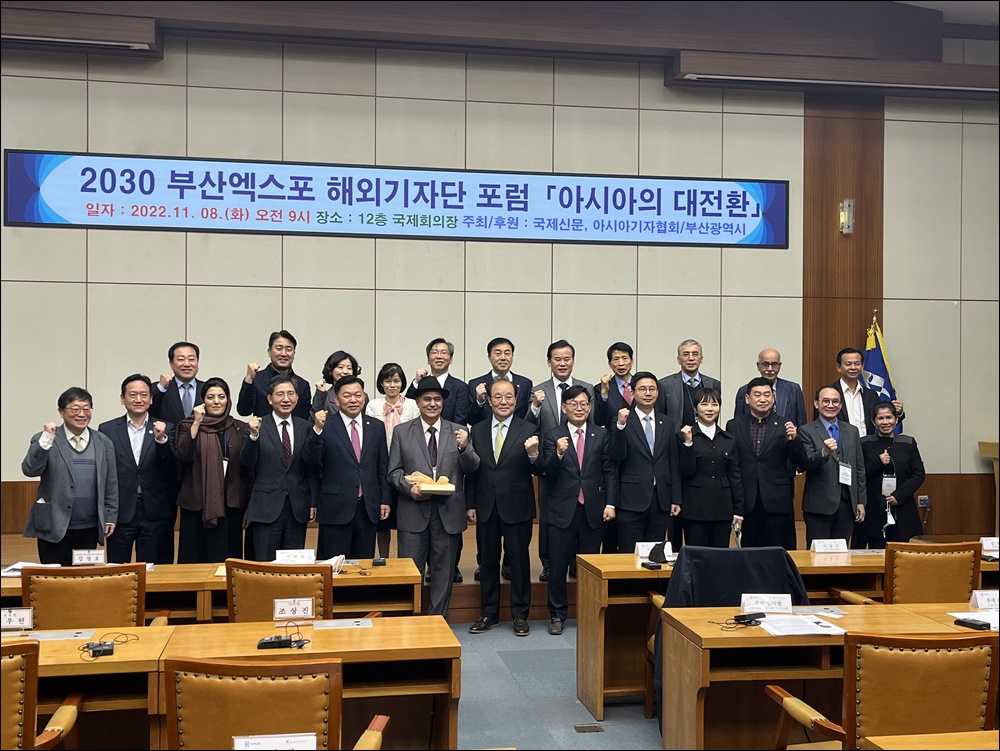 The Asia Journalist Association (AJA) has held an international forum on World Expo 2030 in Busan, Korea and an AJA Award 2022 in Seoul.

Under the theme “Asian Great Transformation, the Foreign Journalists Forum was jointly organized by the AJA and the Kookje Shinmun daily news and sponsored by Busan Metropolitan City.

Also attended at the forum were Mr. Koo Bon-hong, chairman of the AJA; Mr. Sang-ki Lee, founding president of AJA and head of AsiaN Magazine; Dr. Seok-jae Kang, vice president of the AJA; Mr. Cha Jai-joon, a board member of AsiaN magazine, and Mr. Lee Joo-hyeong, deputy editor of AsiaN. Council members of the Busan Metropolitan Council were also at hand.

Presided over by AJA Vice President Dr. Seok-jae Kang, each foreign journalist made a five-minute presentation during the forum, followed by one minute and 30 seconds of comments by each online participant.
For the forum, AJA President Ashraf Dali brought with him copies of a special edition of the Silk Road Literature Magazine Autumn 2022, which carried an article titled “World Expo 2030 Comes to Busan.”
Mr. Ashraf Dali, editor in chief of the Silk Road Literature Magazine, made a congratulatory speech and a five-minute presentation under the title “Promoting the Busan Expo 2030 in GCC (Gulf Cooperation Council) Countries.”

Mr. Eddy Suprapto, CEO of Masagar News in Indonesia, made a presentation under the title “Synergy Key to Expo success.” Mr. Sophal Chhay, advisor of Cambodia News Online and the Club of Cambodia Journalists, spoke under the title “Busan Expo 2030 is a Bridge for ASEAN-Korea Partnership.”

Ms. Doan Thi Phuong, a journalist of the Dan Tri Newspaper in Vietnam, made her presentation under the title “Hoan’s Successful Revitalization,” while Mr. Nasir Aijaz of Pakistan, editor in chief of Sindh Courier, presented his speech under the topic “Identifying the Areas in Pakistan for Korean ODA.”

Ms. Pooneh Nedaei of Iran, editor in chief of Shokaran Magazine, made a presentation under the topic “The Concept of Cultural Bridge.” Mr. Kuban Abdymen, a freelance journalist and former director general of the Kabar News Agency in Kyrgyzstan, made a presentation under the title “How Central Asian Countries Cooperate in Holding International Events.”

After the presentation, inaugural AJA President Mr. Sang-ki Lee made a speech on the forum topic.

On November 9, the AJA delegation visited the POSCO headquarters in Pohang and Daegu Health College in Daegu before going to Seoul.

On November 11, the AJA organized the AJA Award 2022 at CGV Myeongdong in downtown Seoul, in commemoration of the 11th anniversary of the founding of AsiaN magazine.

The AJA Award 2022 went to Korean actor Park Hae-il in recognition of his “proven ability by appearing in various genres of works for more than 20 years. In particular, he appeared as the lead actor in ‘Decision to Leave’ this year, imprinting his presence on film fans around the world.”

During their weeklong stay in Korea, AJA journalists had meetings on how to further promote AJA activities. They, among others, agreed to add new languages, including Indonesian, Pakistani and Iranian, to its existing Korean, English and Arabic editions starting next year. 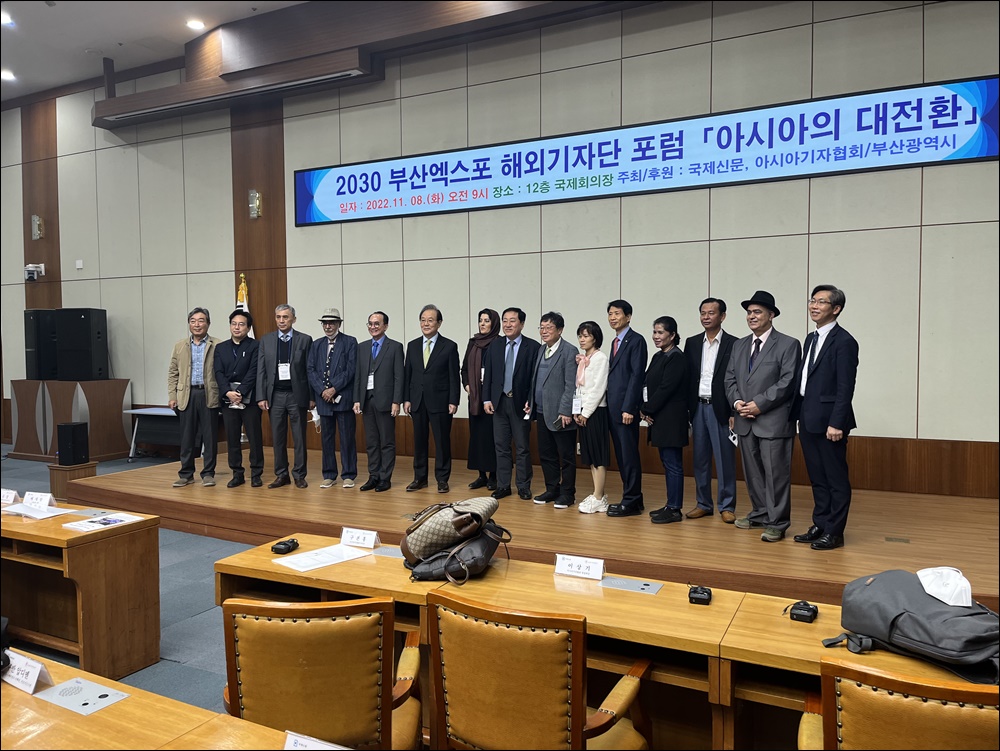 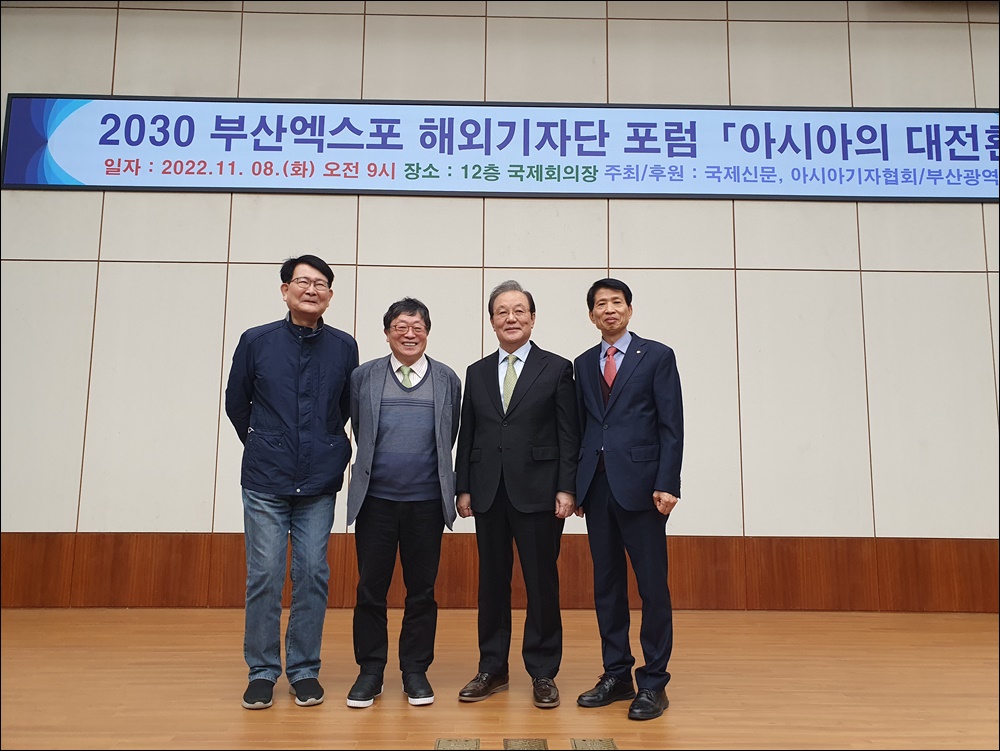 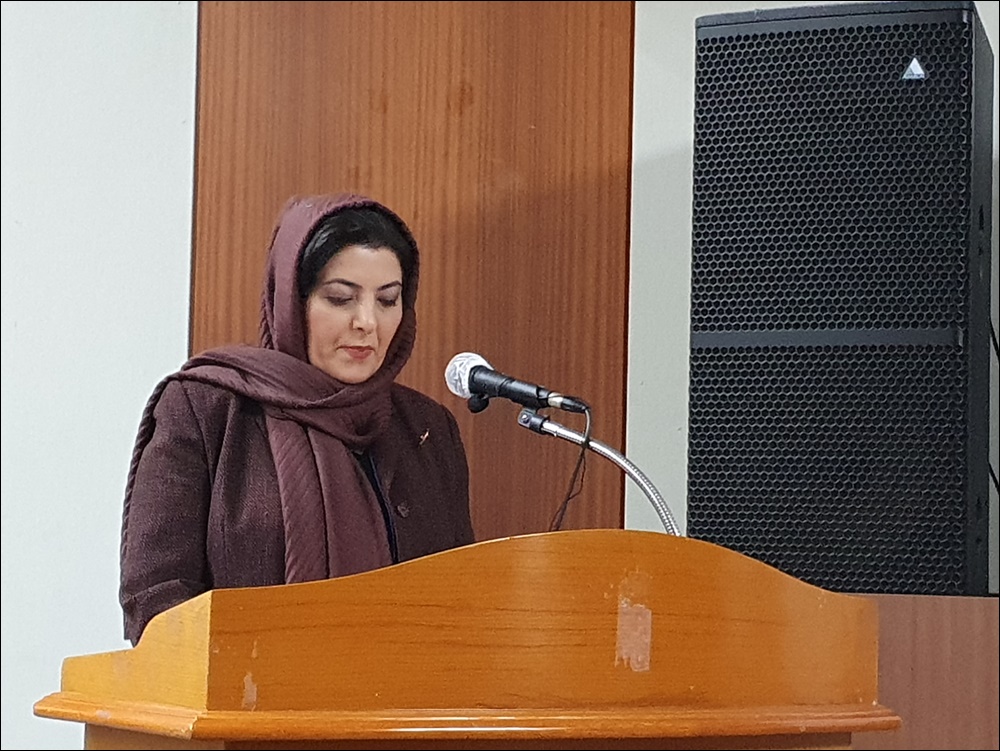 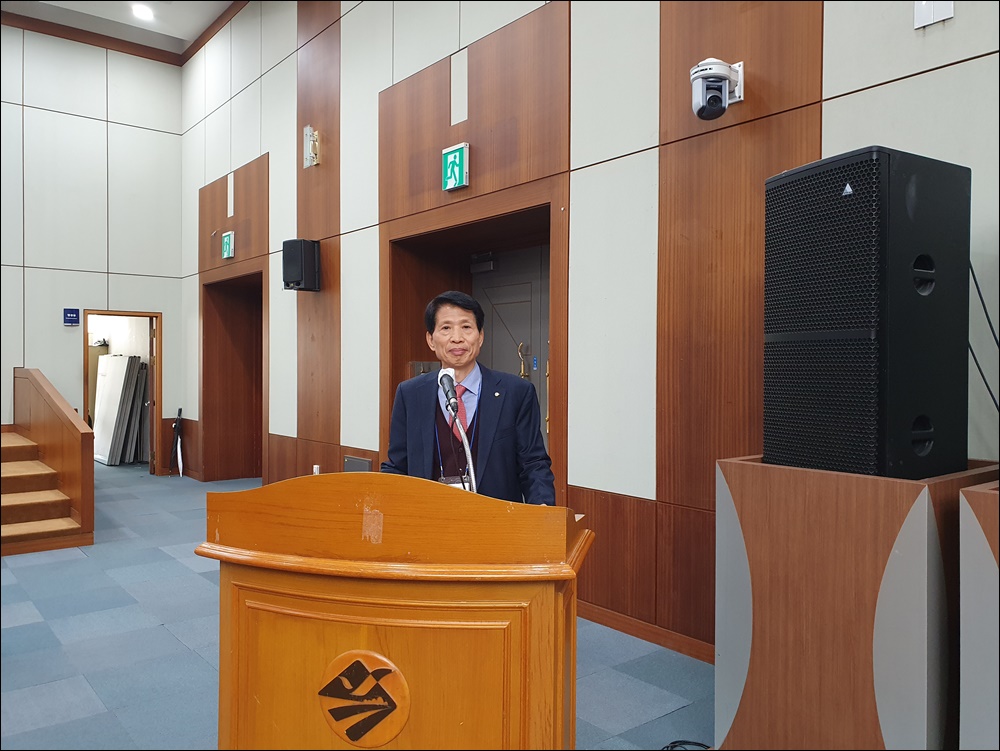 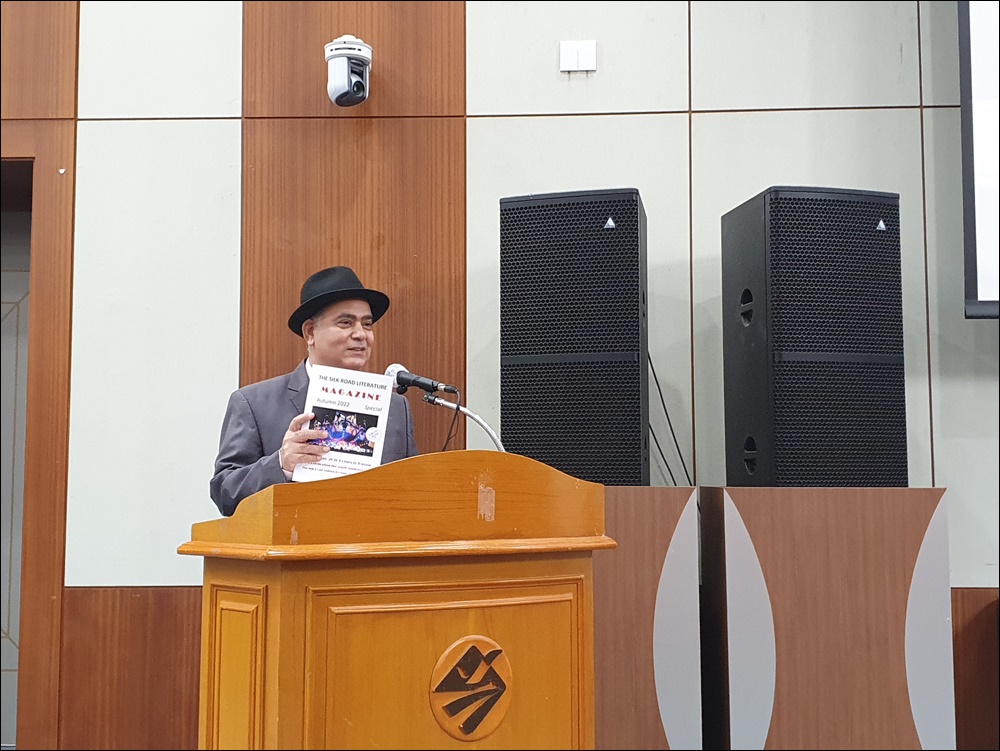 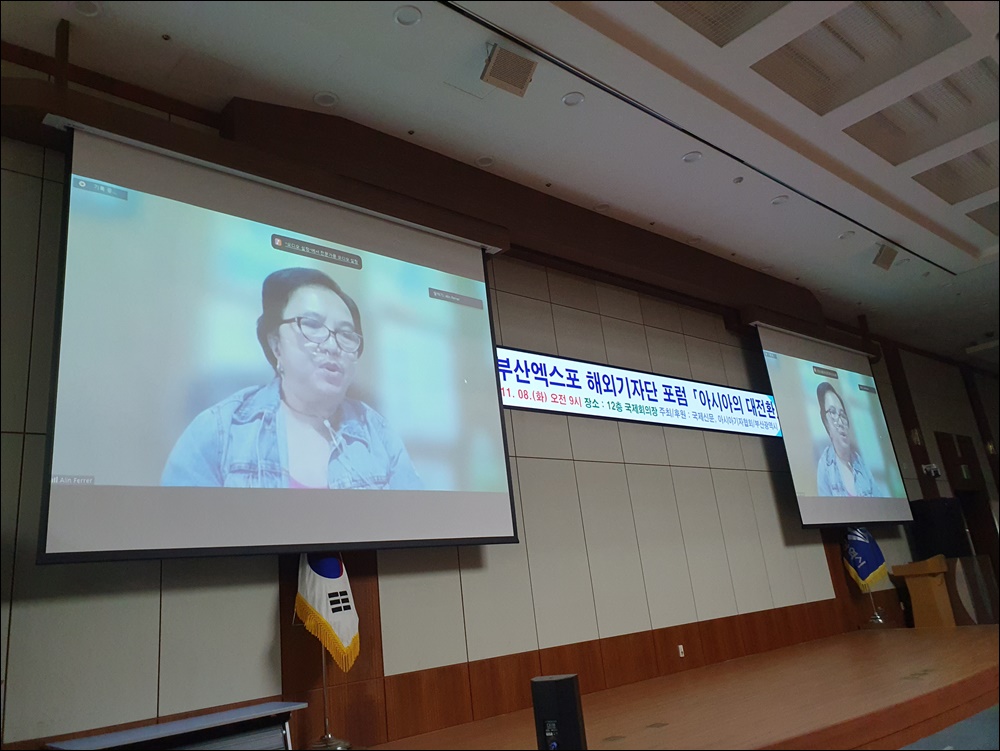 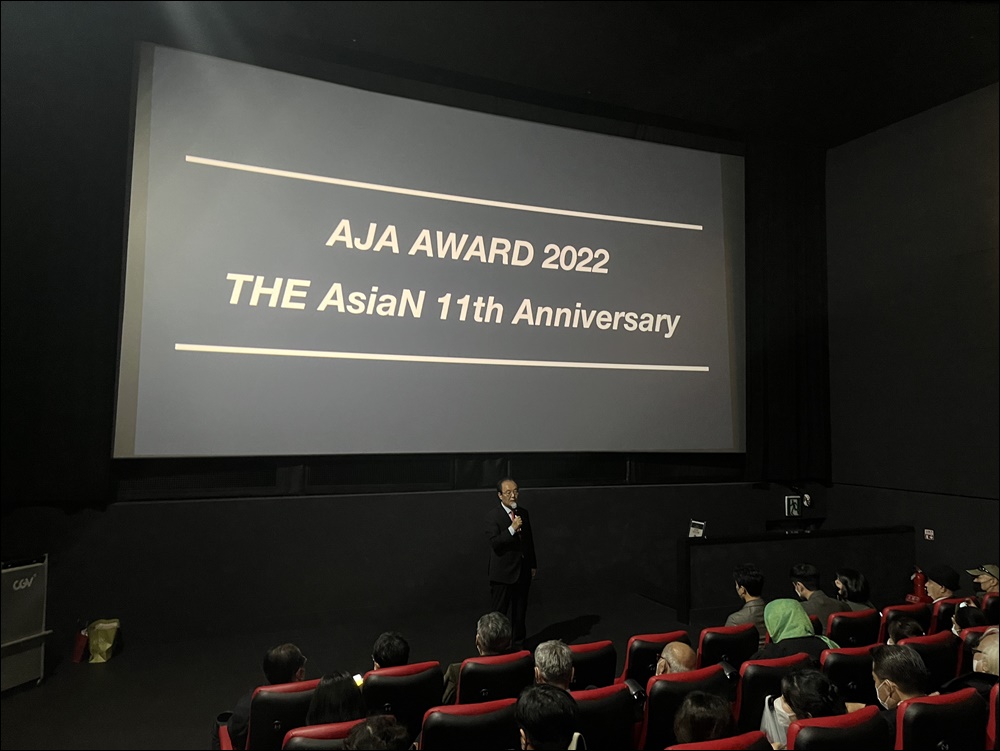 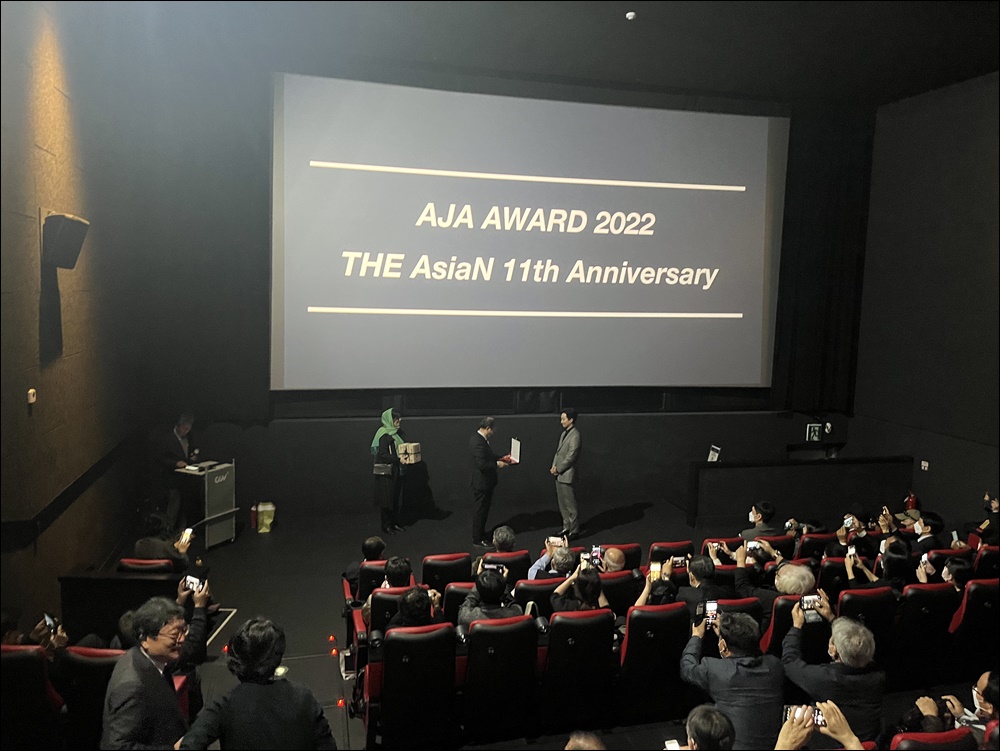 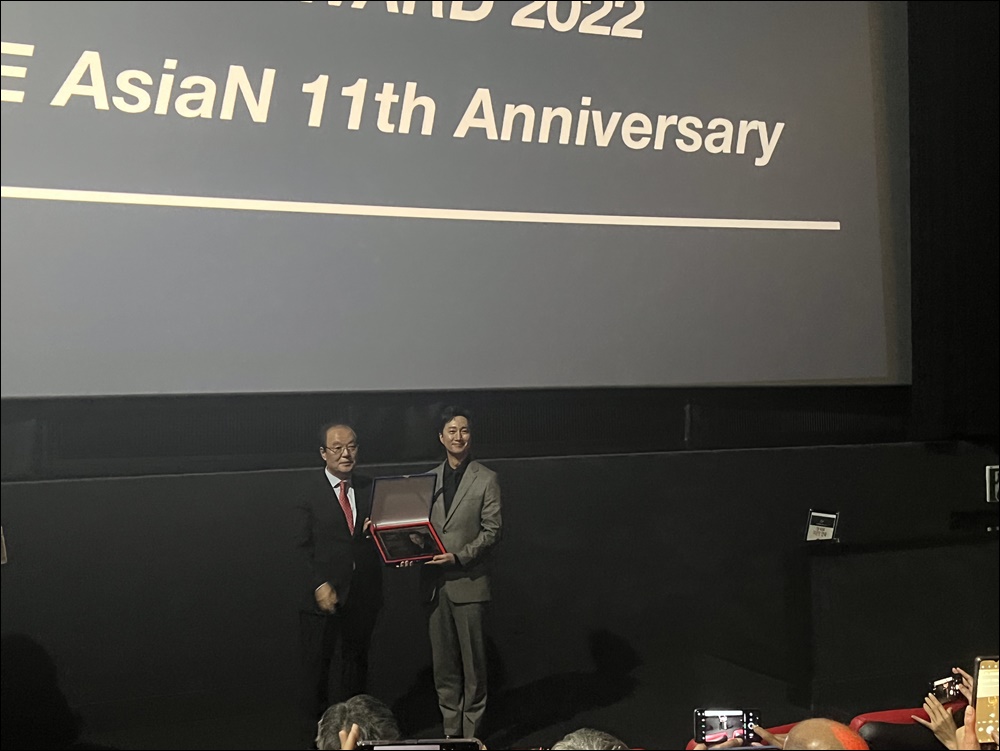 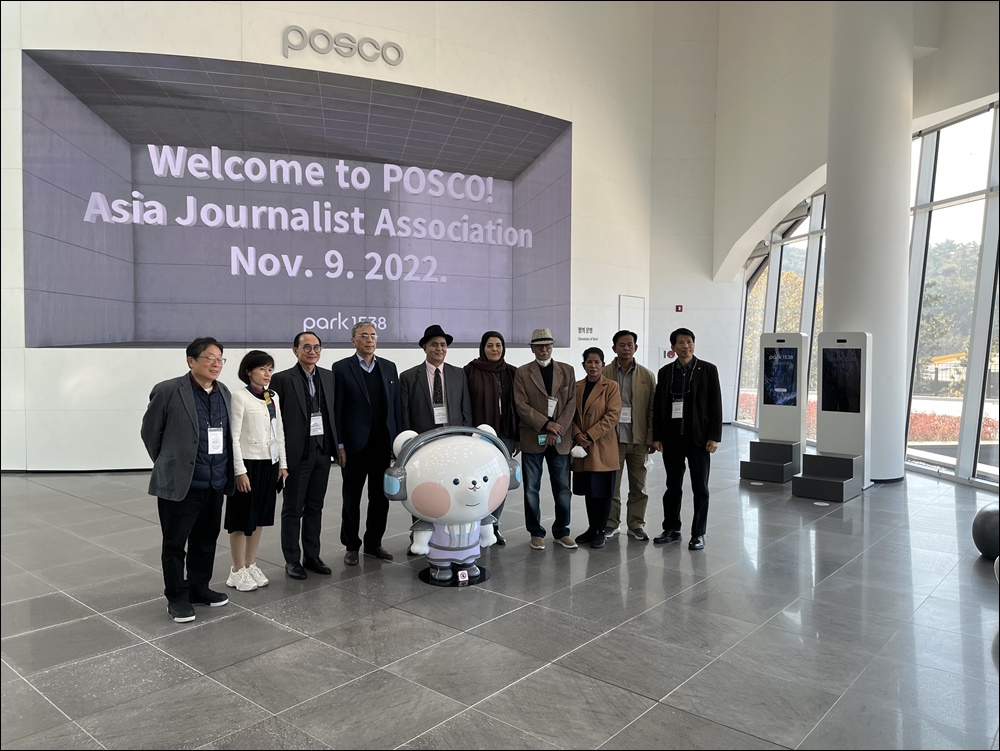 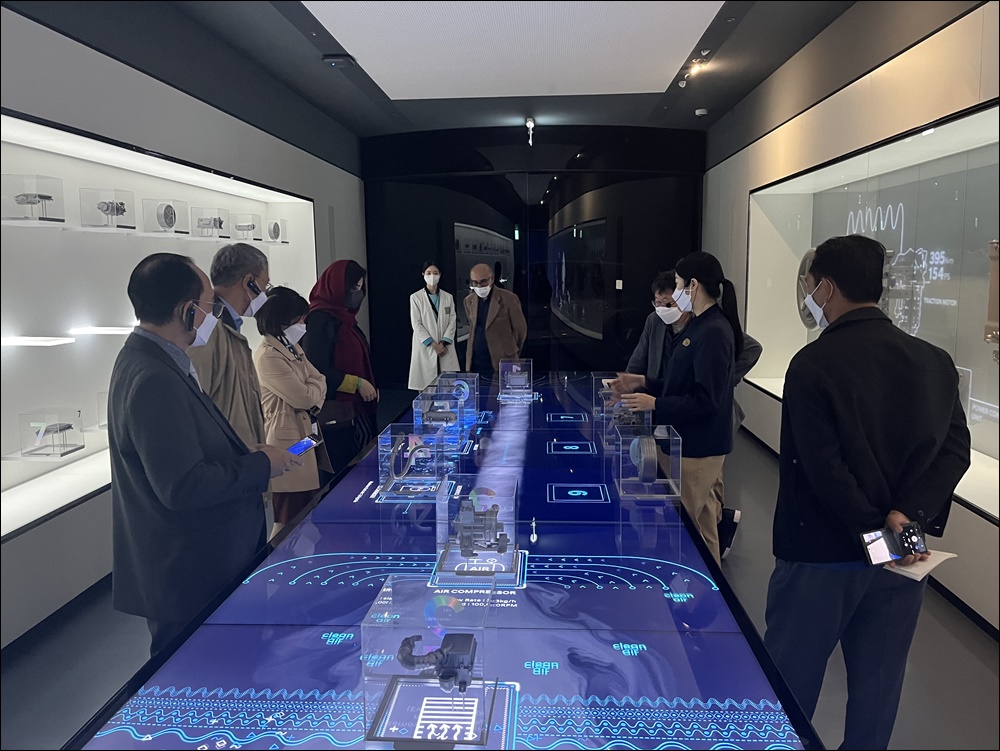 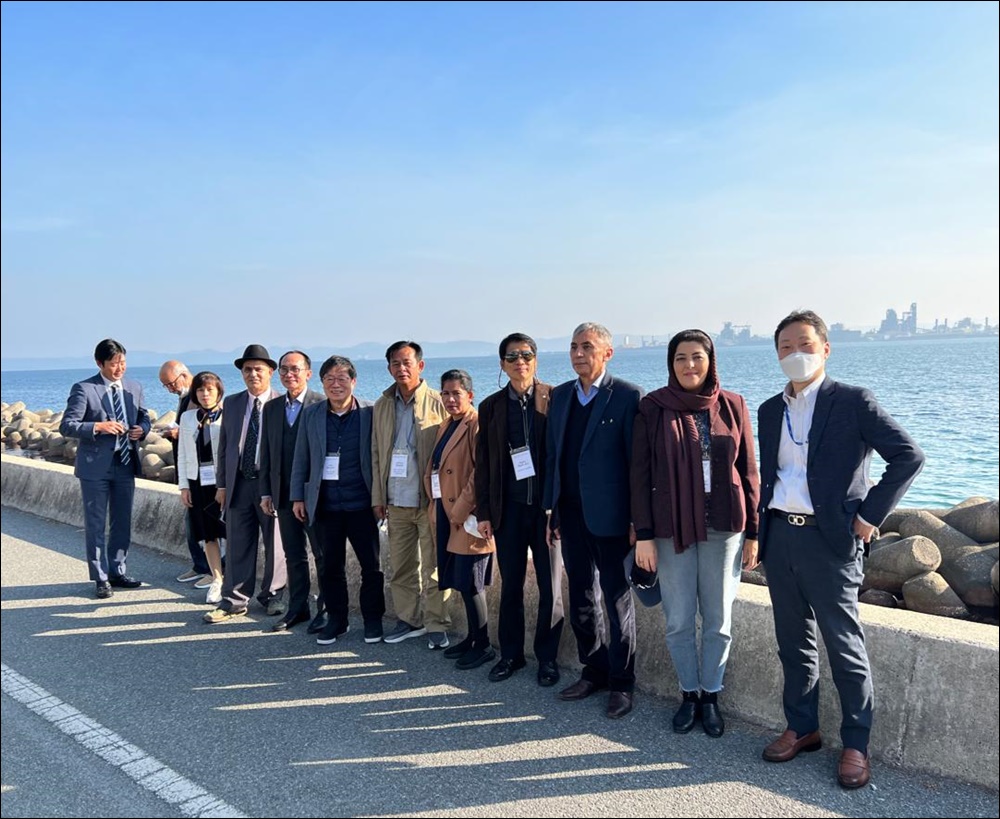 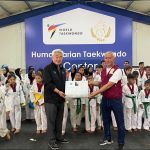 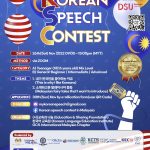