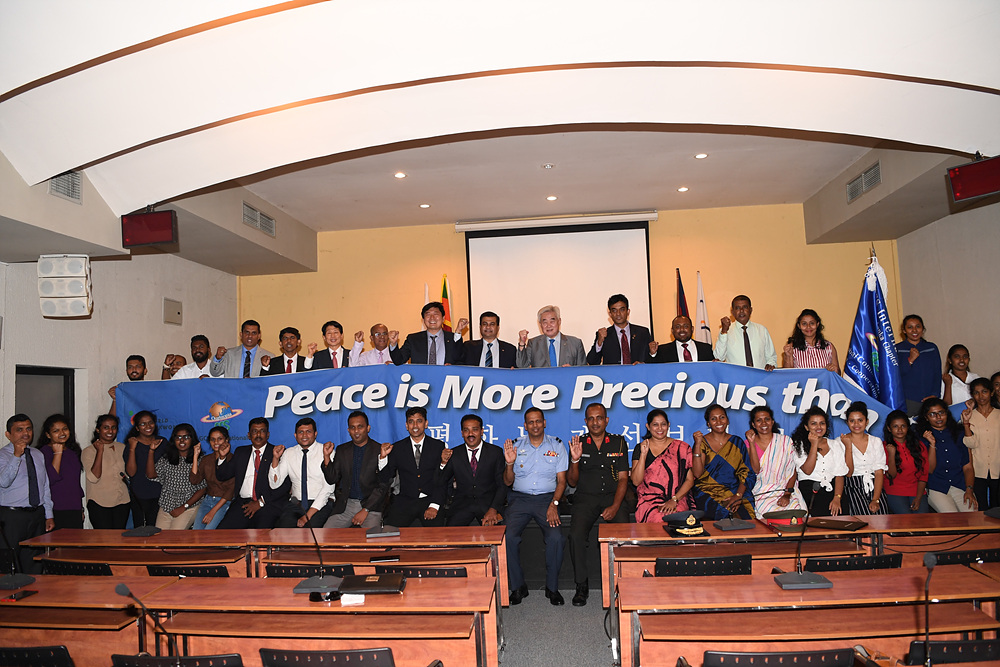 The GCS International Sri Lanka Chapter was inaugurated in a grand ceremony in Colombo, Sri Lanka on January 23, 2020.

GCS President Choue rang the GCS Bell to open the inauguration ceremony, followed by the recitation of the GCS Charter by Dr. Seok-jae Kang, GCS International Secretary General.
Mr. Chaminda Punchihewa, as in his capacity as the secretary general of the GCS Sri Lanka Chapter, read the GCS membership pledge, followed by a GCS meditation session. The participants then watched two GCS promotional videos.

GCS International President Choue handed over to Mr. Jayarathna the GCS flag, a plaque of approval as the new president of the GCS Sri Lanka Chapter, a GCS badge and a GCS membership certificate.
Mr. Jararathna then took his oath of office and made his inauguration speech, in which he appreciated Dr. Choue for giving the honor of serving as the first president of the GCS International Sri Lanka Chapter.

Dr. Choue then make his congratulatory speech. “Under the strong leadership of Honorable Kanchana Jayarathna, I believe that the GCS Movement will be greatly promoted in Sri Lanka.”
“I strongly wish taekwondo will be further strengthened here in Sri Lanka, both at elite and grassroots levels. Together wigh the GCS Sri Lanka Chapter, we plan to expand our humanitarian activities in Sri Lanka,” Choue said.
Then all the participants sang the GCS Song in unison and there was a group photo session with the GCS banner in front. GCS International President Choue concluded the inauguration ceremony by ringing the GCS Bell.

On January 24, GCS International and WT President Choue met with Sri Lankan Prime Minister Mahinda Rajapaksa at the National Assembly to present him with an honorary WT Dan black belt. Clad in Dobok, the Sri Lankan prime minister broke a board to receive the honorary taekwondo black belt, which was broadcast nationwide in Sri Lanka. The prime minister served as president of Sri Lanka from 2005 to 2015.

On January 25, there was an opening ceremony of World Taekwondo (WT) Cares projects for Sri Lanka. Under the theme “Road to Champions,” the Sri Lanka WT Cares Program started in early July 2019 for a one-year period, with the aim of empowering destitute children in Sri Lanka. The 2019-2020 WT Cares project benefits 60 male homeless children in Colombo and 23 street females in Kegalle. The Sri Lanka program is jointly supported by WT and the Asia Development Foundation. 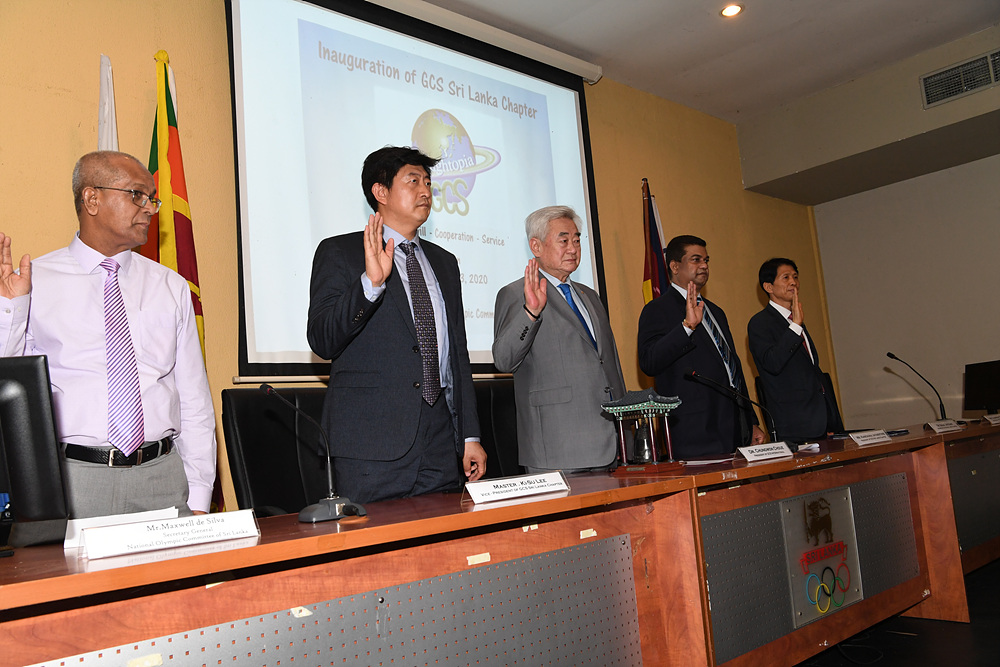 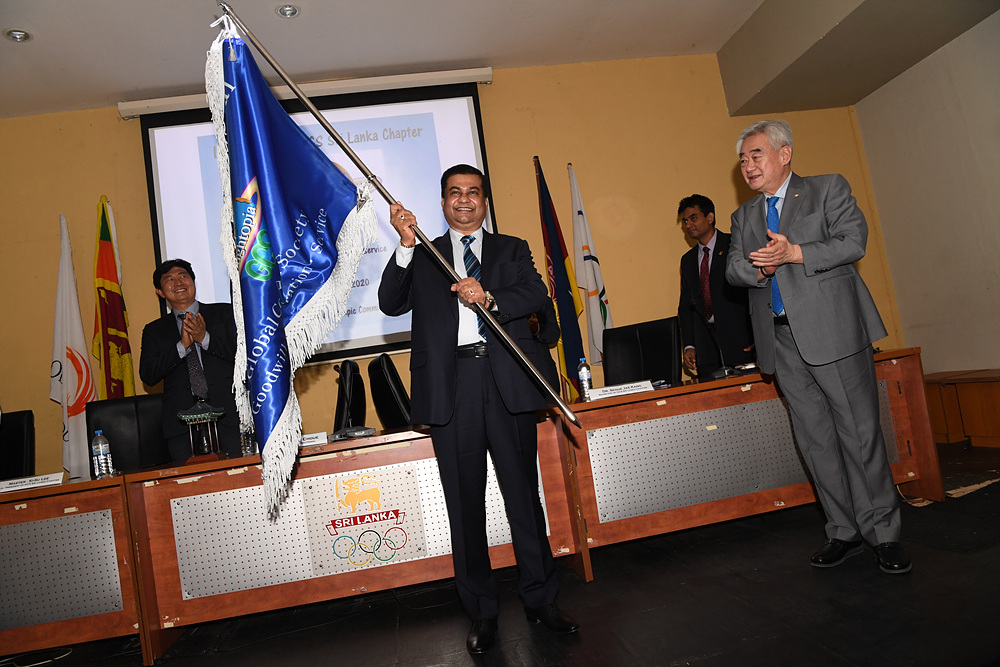 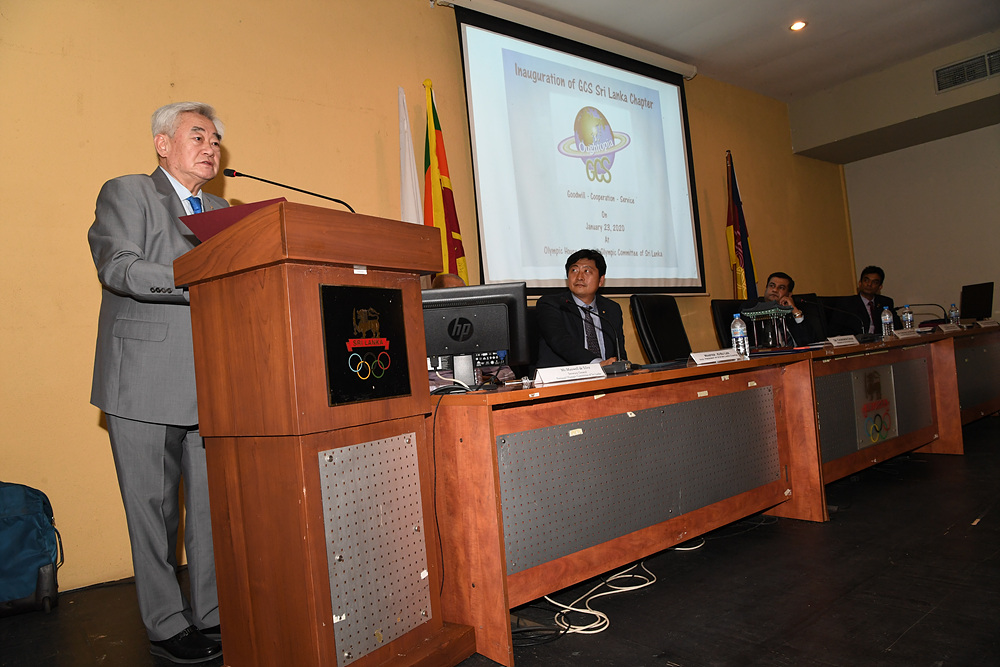 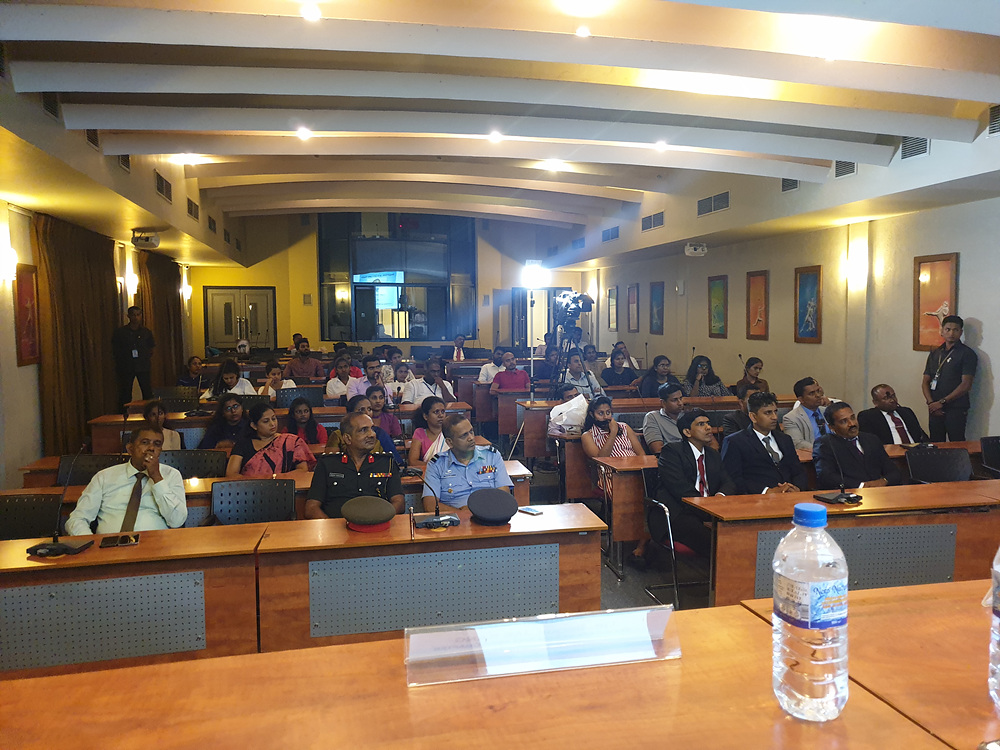 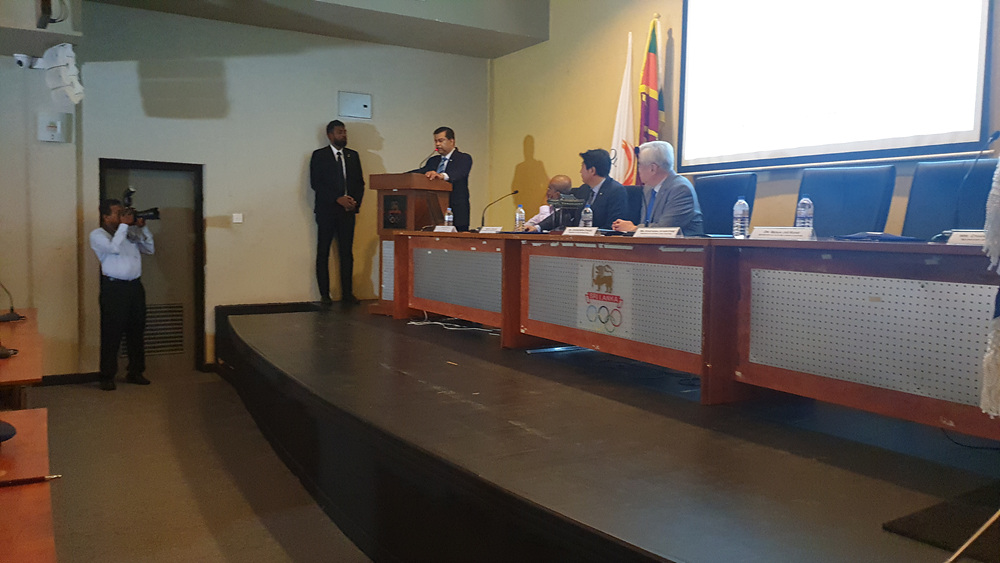 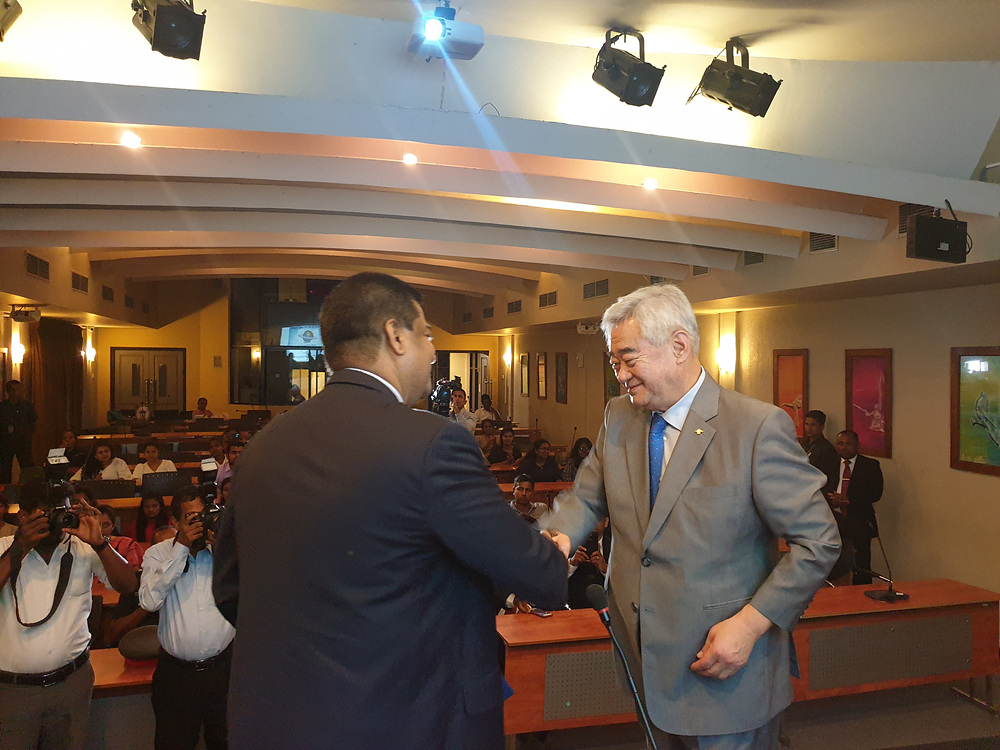 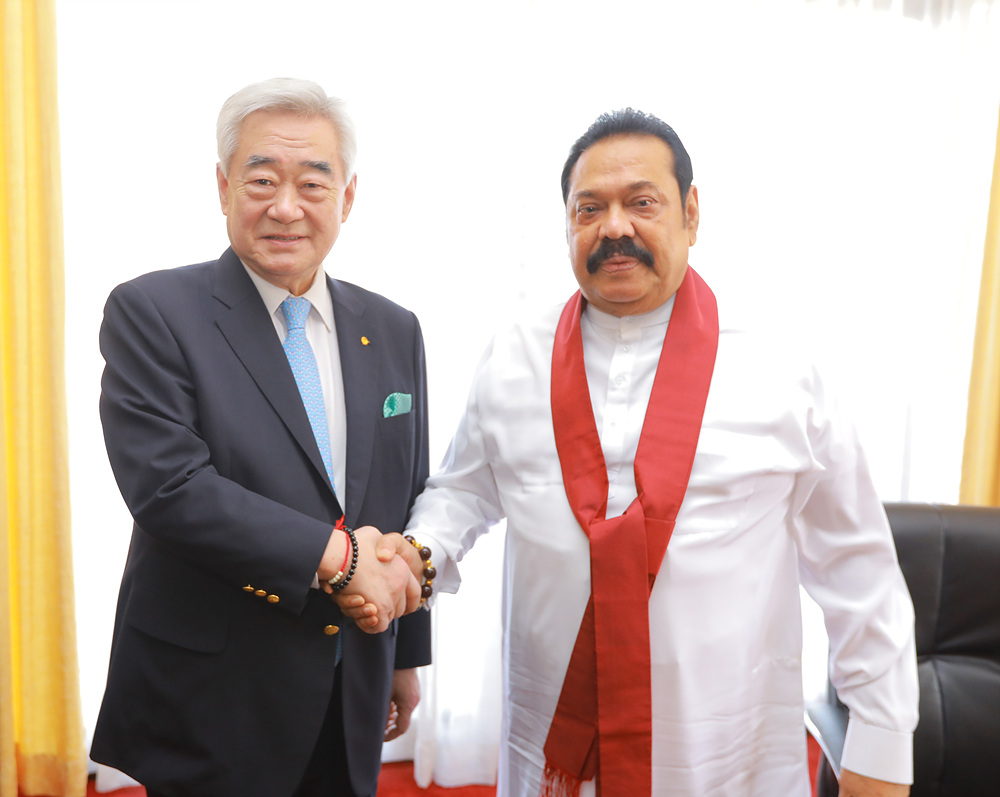 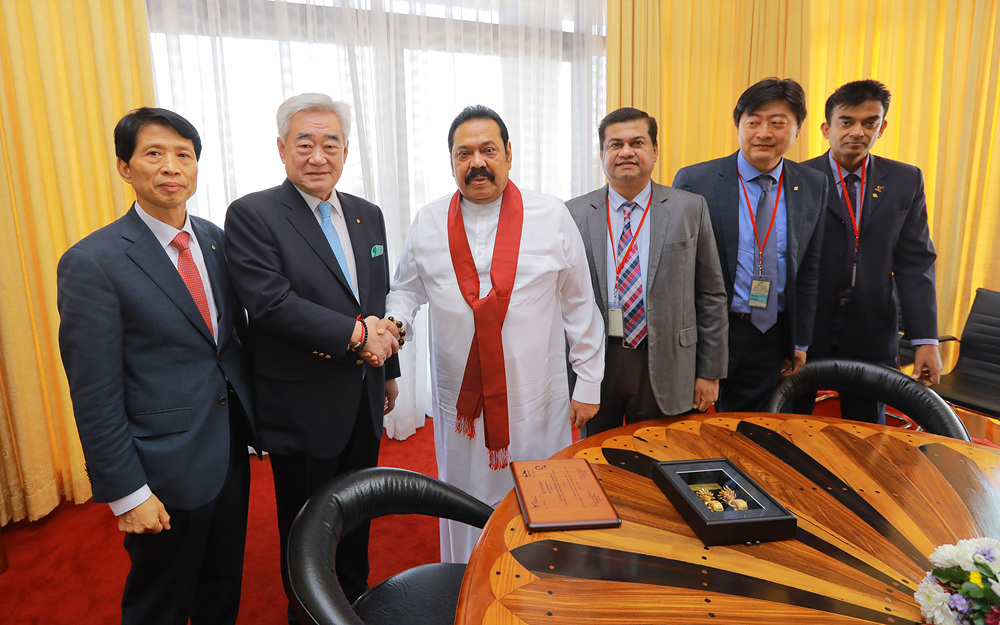 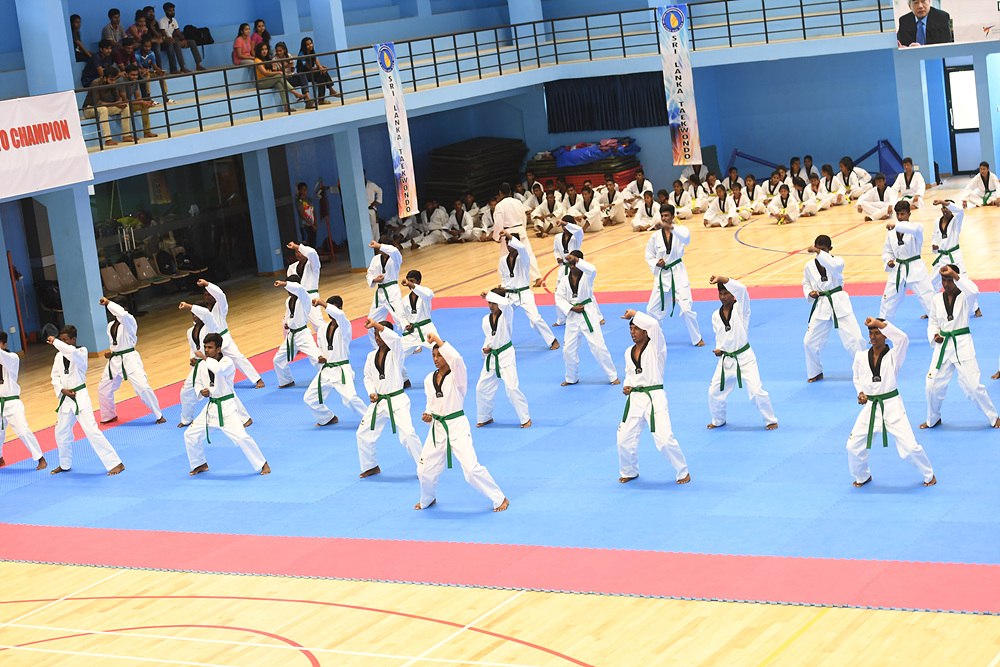 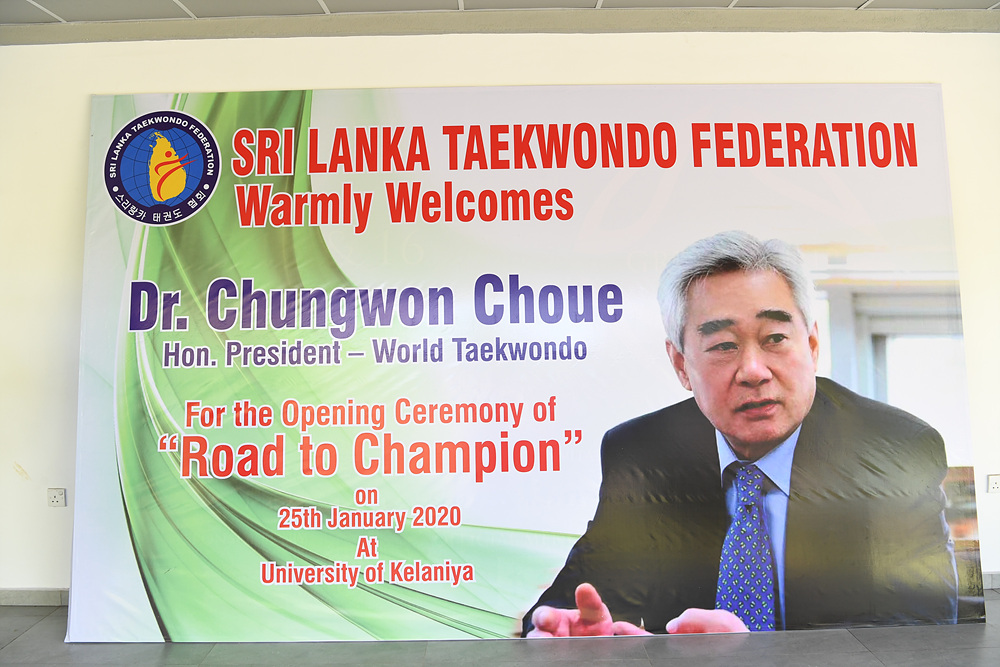 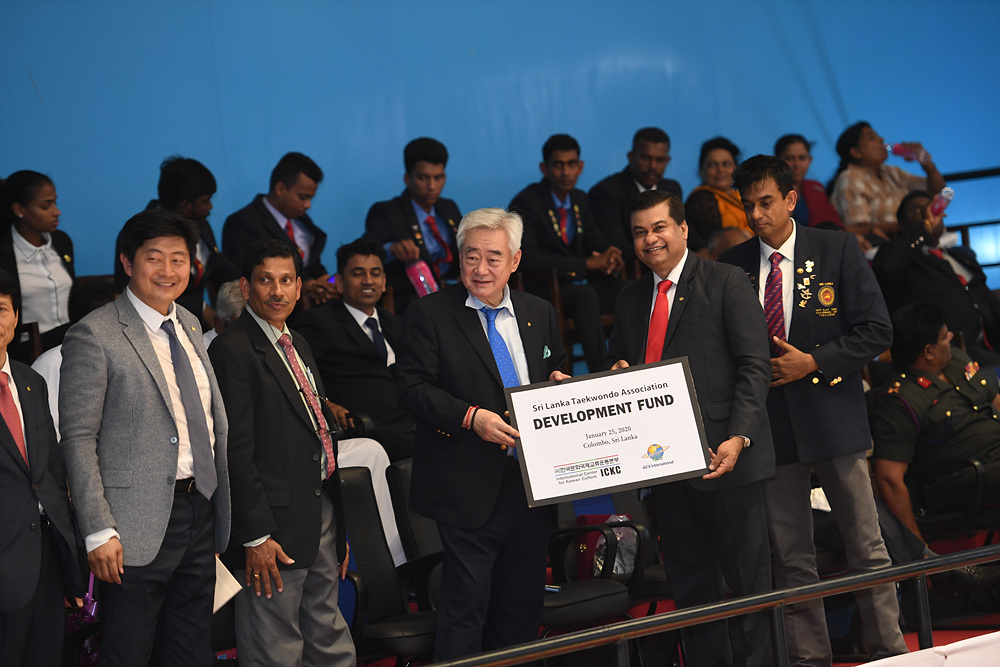 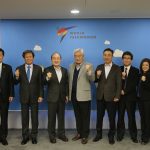 2020 GCS International Board of Directors Meetingnews 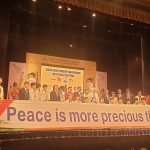