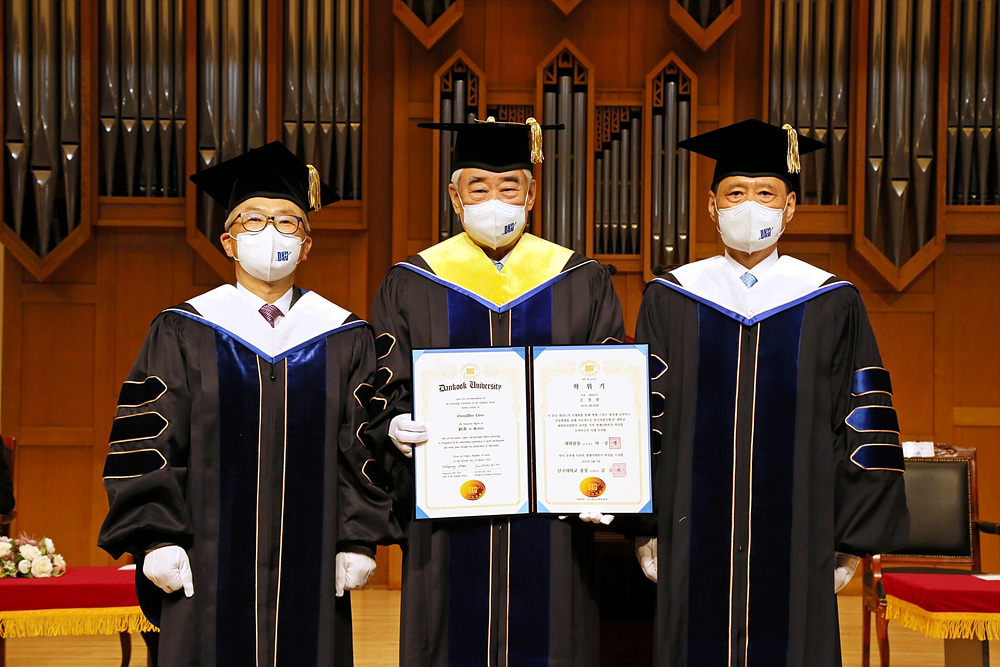 World Taekwondo President Chungwon Choue received an honorary doctorate in science from Dankook University in Yongin, Korea on March 7, 2022 in recognition of his dedication to the global promotion of taekwondo and peace through sport, which is closely aligned with the university’s tenet of truth and service.

WT President Choue, who also serves as president of GCS International, was presented with the honorary doctorate during a ceremony in which he expressed his gratitude and honor to receive such an award.

“It is a great honor to receive an honorary doctorate from Dankook University. We will continue to work hard to promote world peace and create a more harmonious and sustainable world through the Olympic sport of taekwondo,” Dr. Choue said in his acceptance speech.

The global sport of taekwondo has developed dramatically since President Choue became the WT president in 2004 and World Taekwondo has established itself as a global leader in promoting peace and humanitarian causes in sport. Shortly after taking office, WT President Choue launched a reform committee to produce a 200-page reform report.

WT President Choue founded the WT Taekwondo Peace Corps in 2008, which was later changed into the World Taekwondo Peace Corps Foundation, which he ran as chairman from 2009 to 2015. He established the Taekwondo Humanitarian Foundation (THF) in 2016 which empowers refugees and displaced people through taekwondo. The flagship Azraq Humanitarian Taekwondo Center of the THF officially opened in 2018 and so far, there have been 15 refugee athletes who have received black belts.

President Choue also established its in-house Taekwondo Cares Program in 2016, which supports the powerless in developing countries, such as Nepal, Sri Lanka, Bhutan and Cambodia, among others. The program helps reformatory inmates, orphans, alcohol and drug victims, national disaster victims, and homeless children from developing nations.

As a result of the development of taekwondo, the sport has been retained on the program of every Olympic Games since Sydney 2000 and was recently confirmed as an official sport for the L.A. 2028 Olympic Games. In addition, following the successful debut of para-taekwondo at the Tokyo 2020 Paralympic Games, the sport’s medal events for Paris 2024 Paralympics have been increased from 6 to 10 and its athlete quota from 72 to 120. 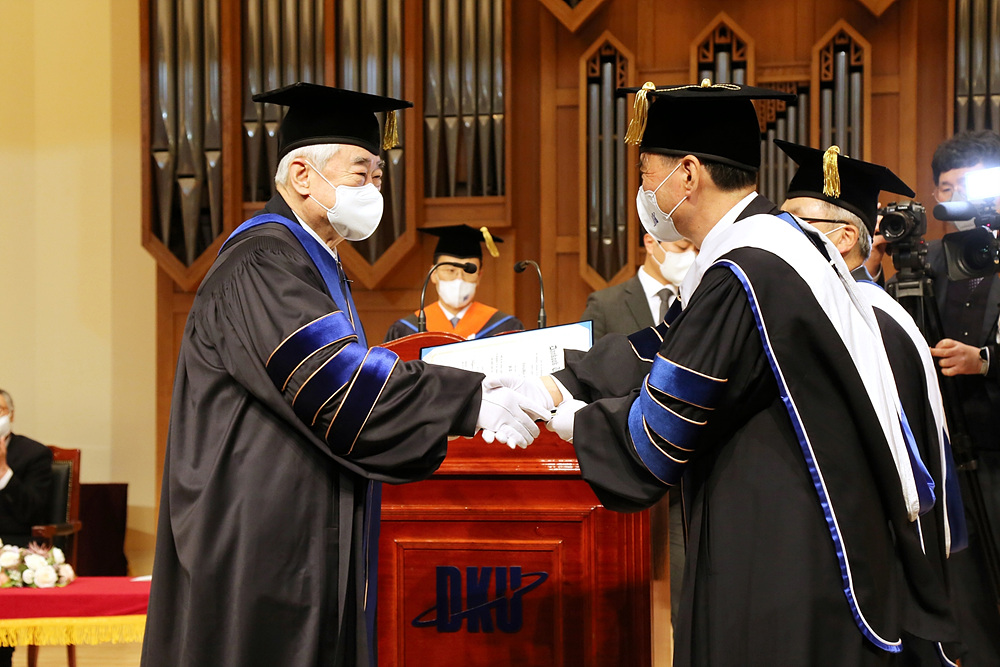 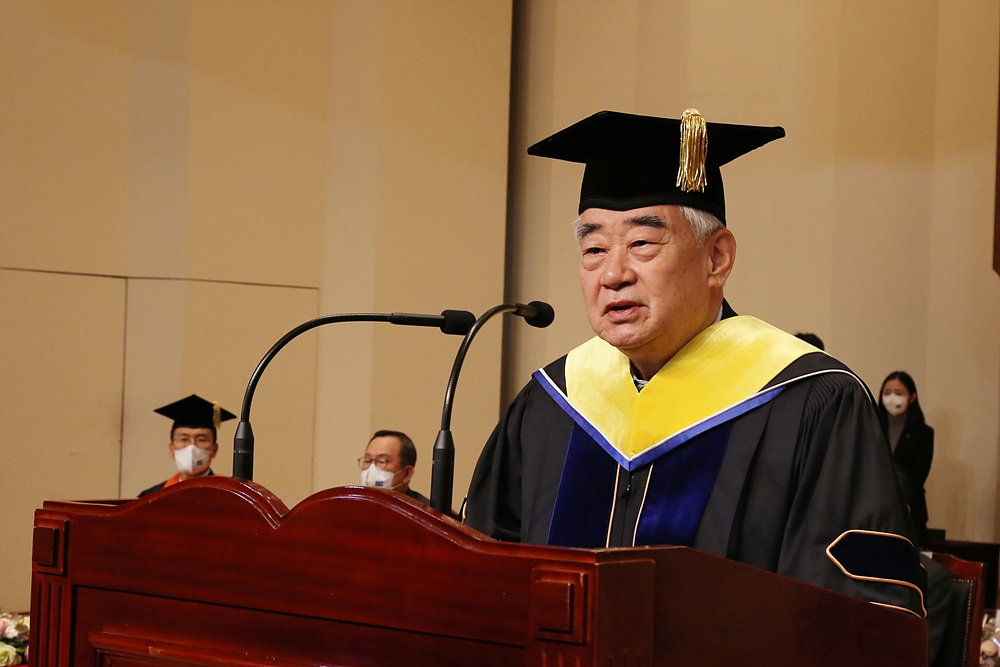 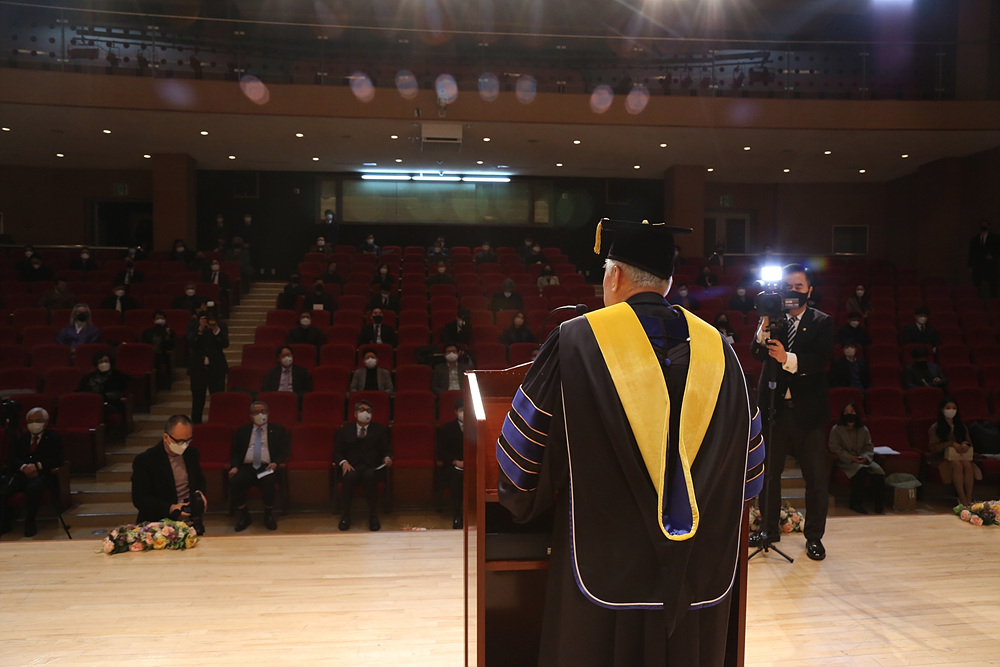 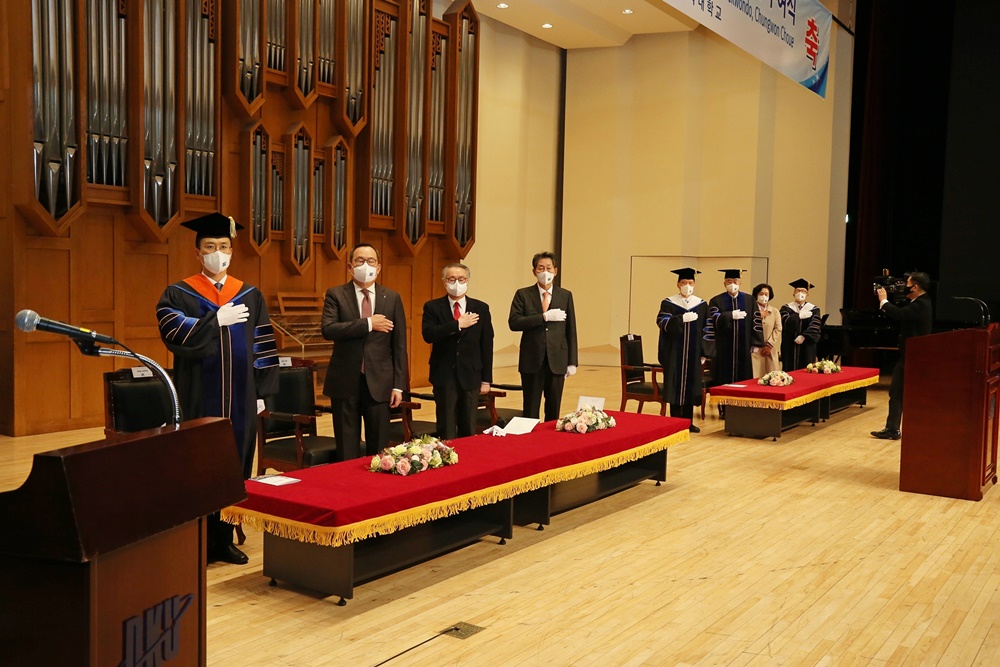 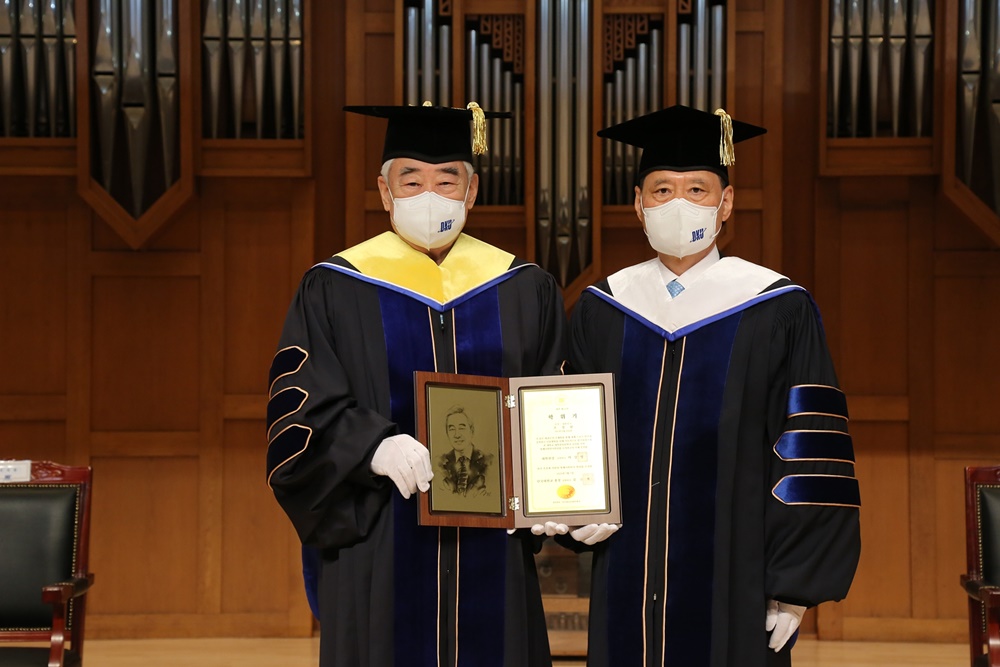 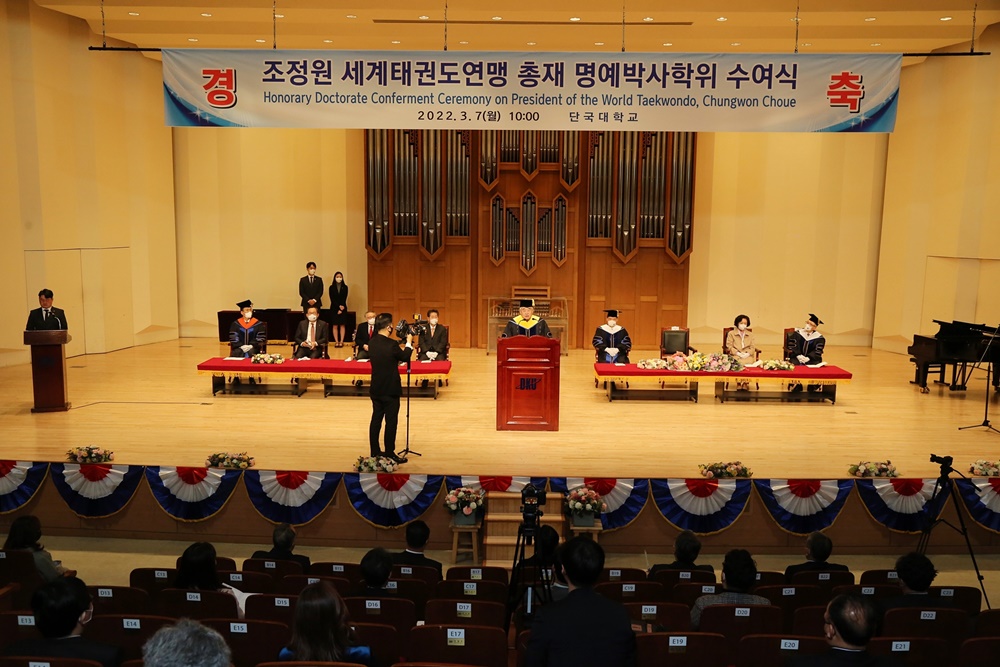 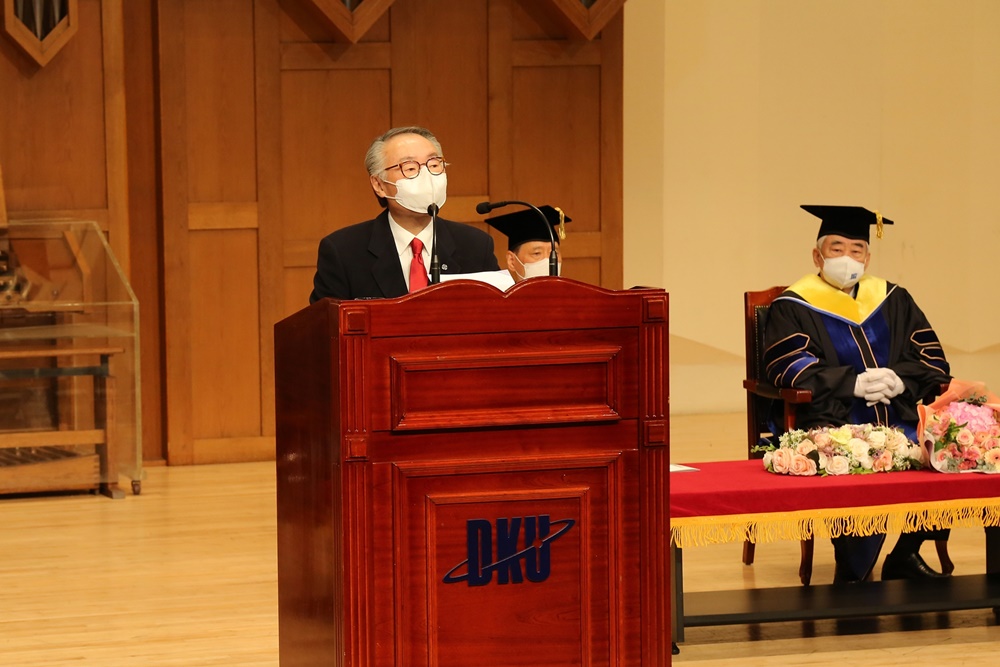 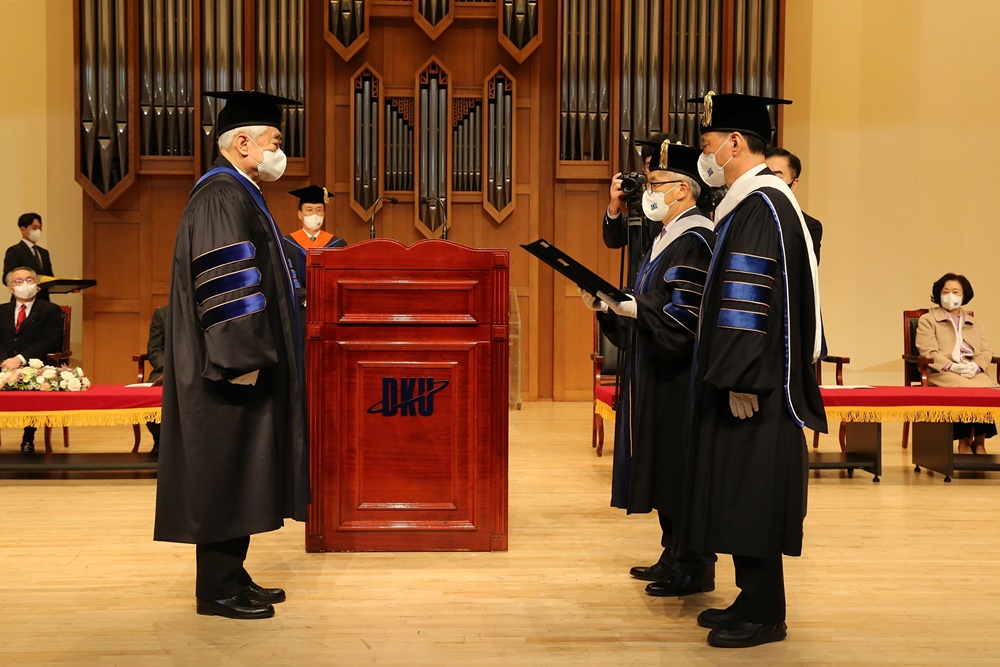 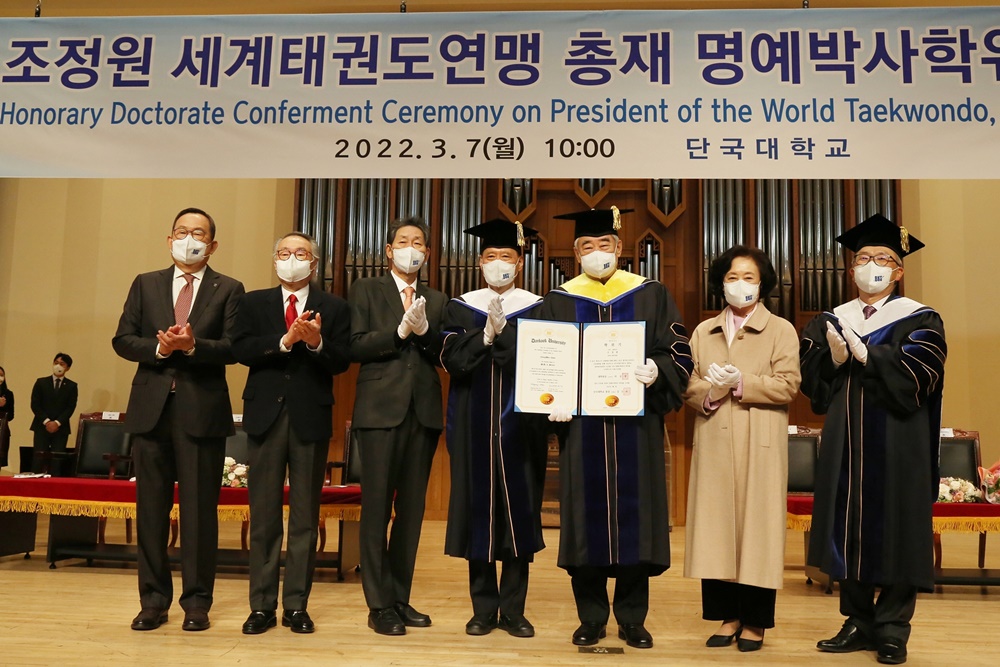 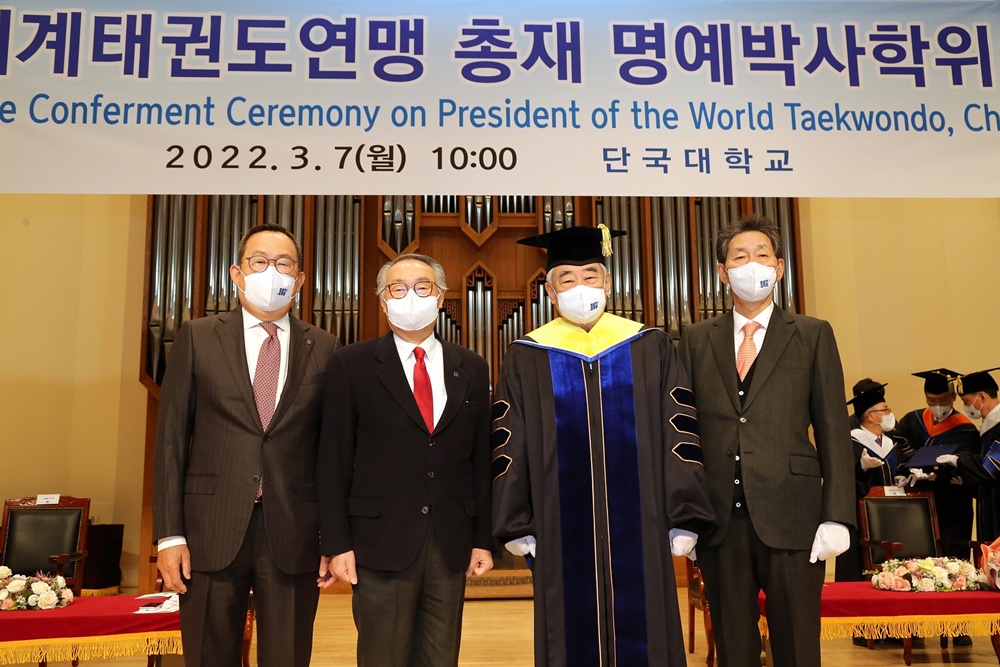 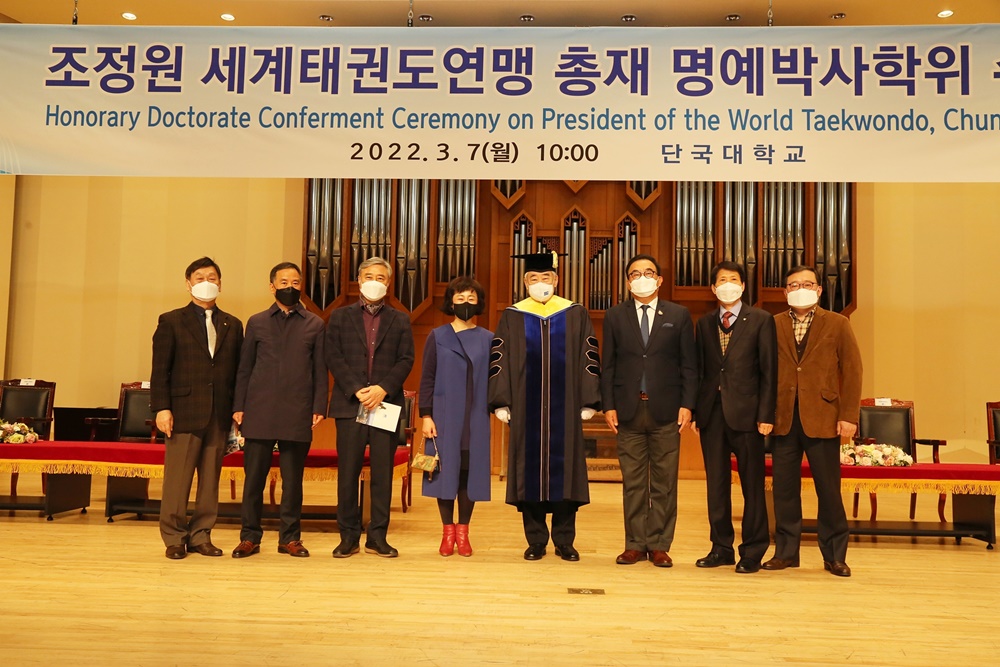 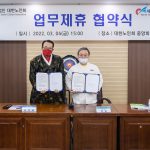 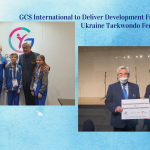