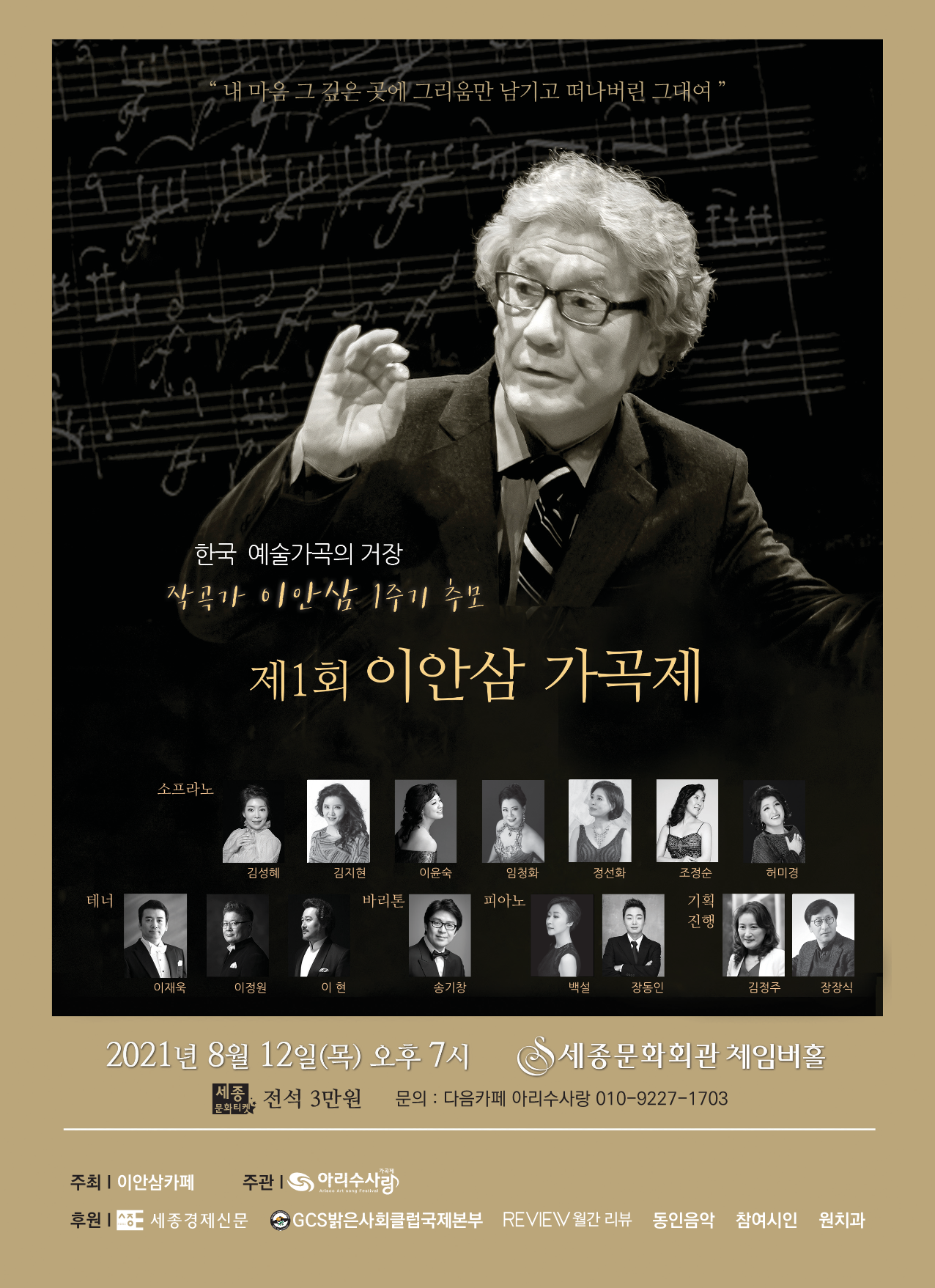 A ‘gagok’ concert was held in memory of the great Korean composer Lee An-sam in Seoul, Korea on August 12, 2021.

The 1st Lee An-Sam Gagok Concert was held at the Chamber Hall of the Sejong Center for the Performing Arts. Gagok in Korean refers to a genre of vocal music using lyrics from a poem.
The gagok concert was promoted by the Lee An-Sam Café and organized by the Café Arisu Sarang to honor the late composer Lee, who passed away in August 2020 at age 77. The concert was supported by GCS International, the online news media Sejong Economy, Dongin Music, and etc.

Soprano Kim Jee-hyun performed “The Love of Wolnyeonggyo,” a song written by poet Seo Young-soon, drawing a big applause from the audience. Soprano Lee Yoon-sook performed “If You Were a Flower,” a poem by poet Chang Jang-sik.

Korean gagok is gaining more popularity among Chinese vocalists and gagok can be another form of the Korean wave or “hallyu,” said soprano Kim Jee-hyun, a professor of vocal arts of Sangmyung University in Seoul, Korea. 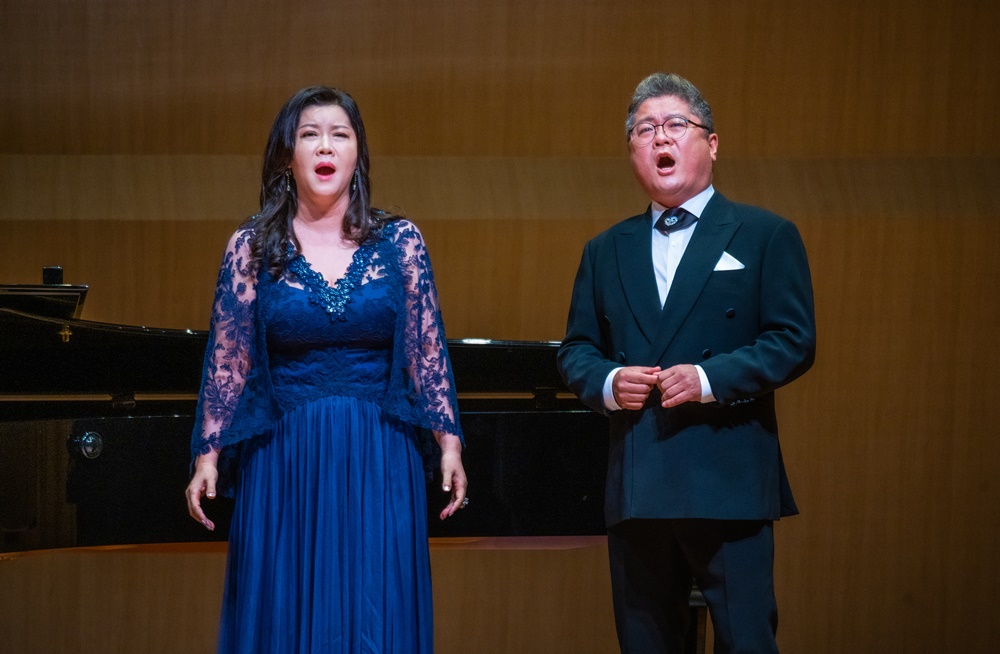 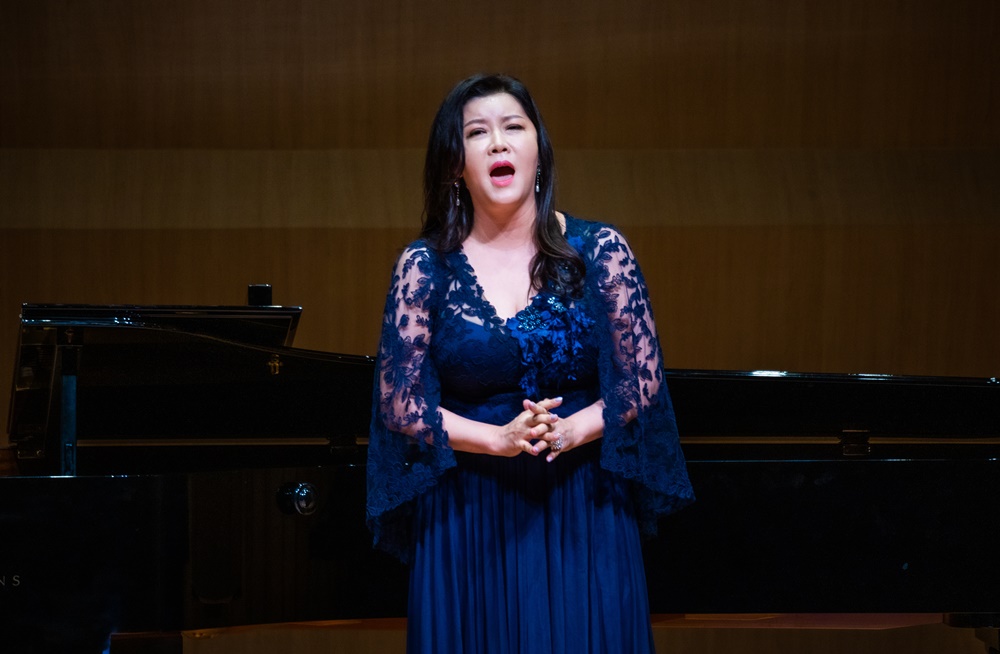 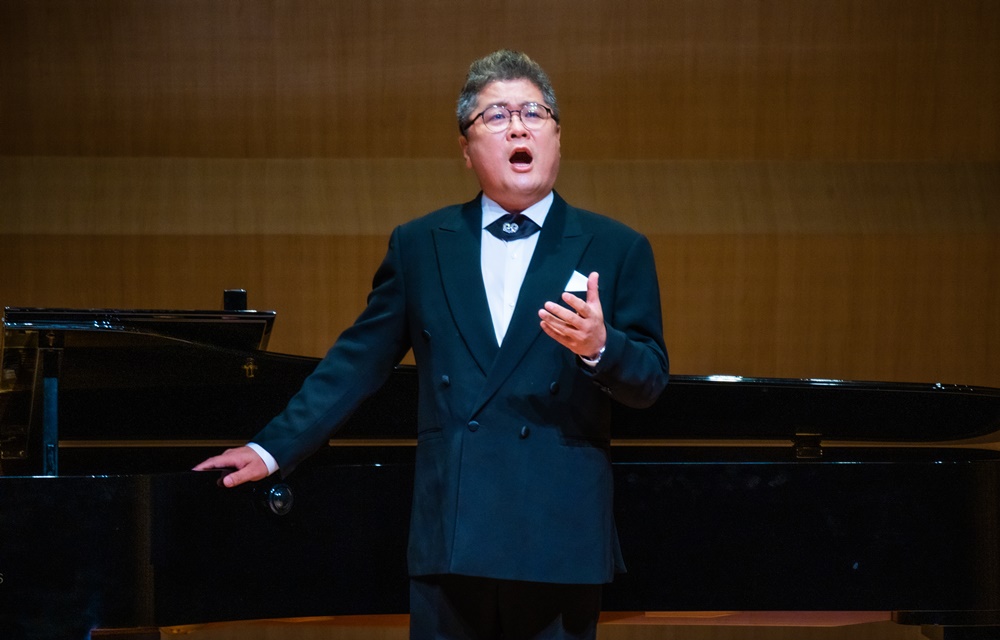 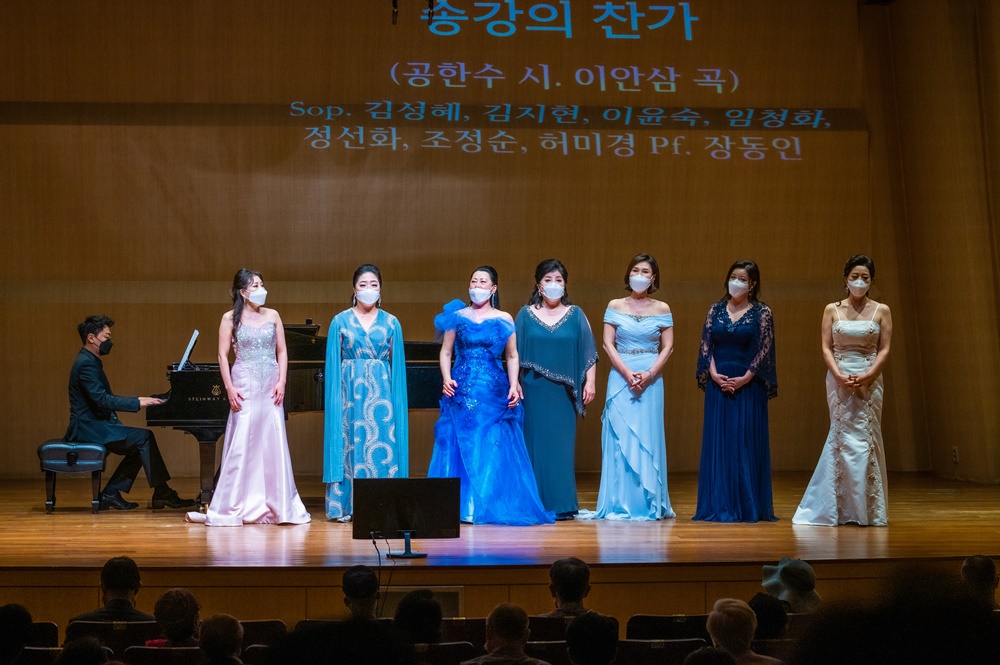 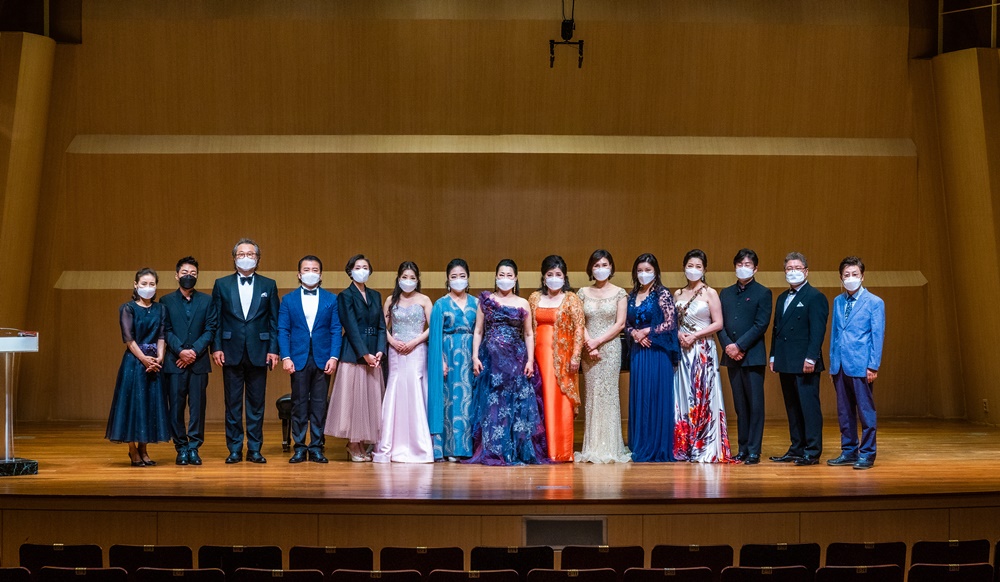 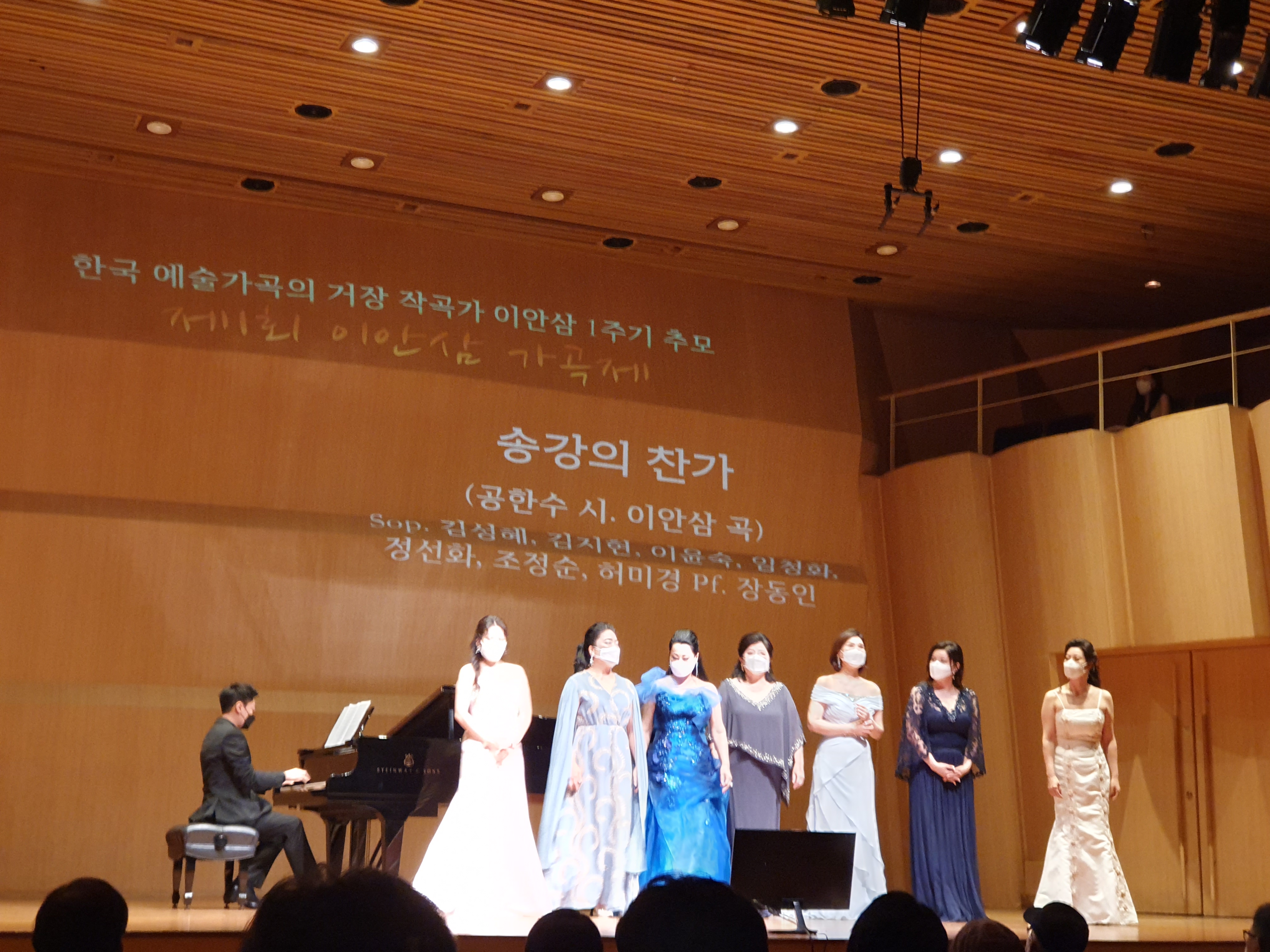 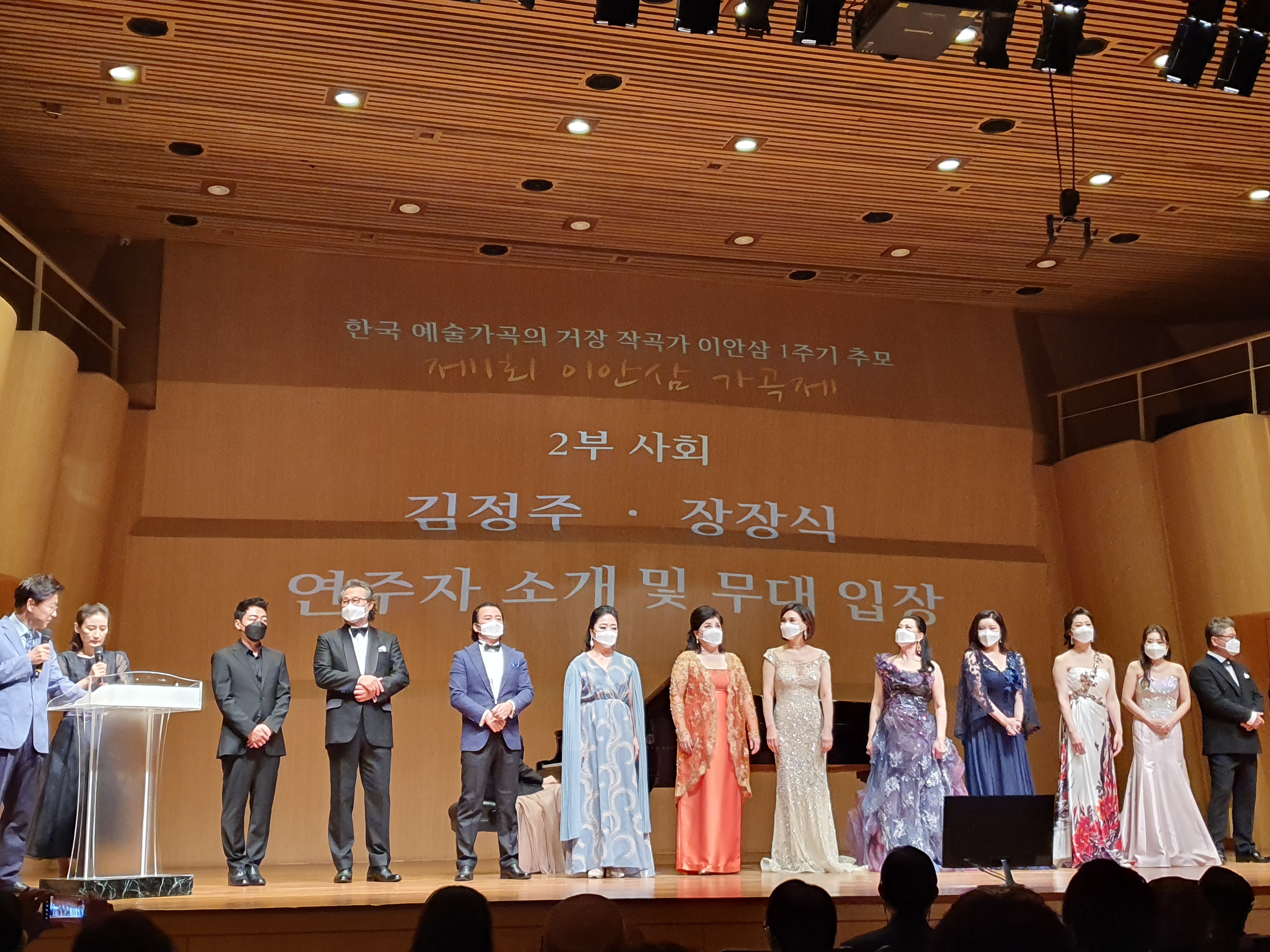 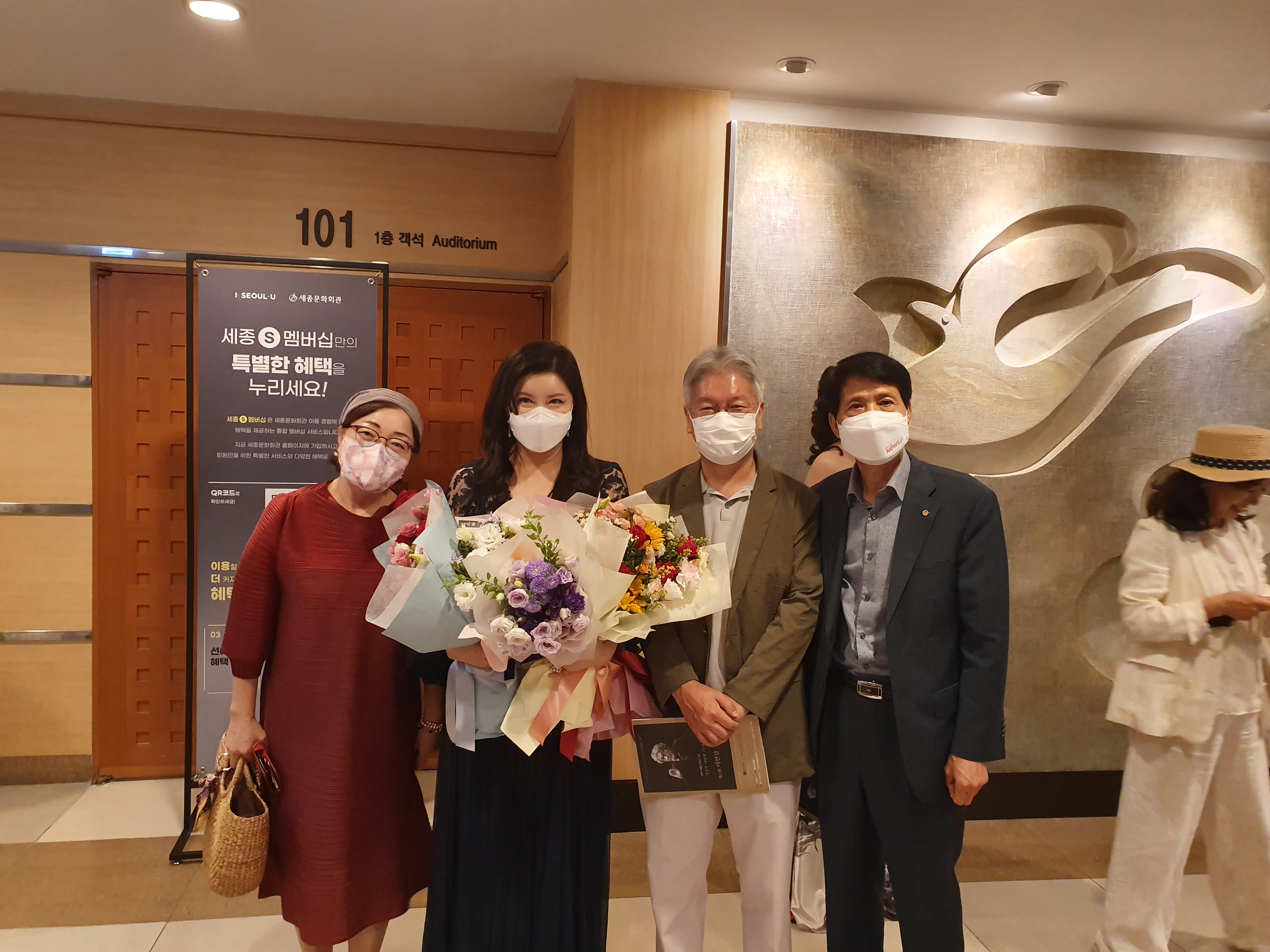 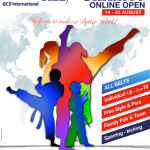